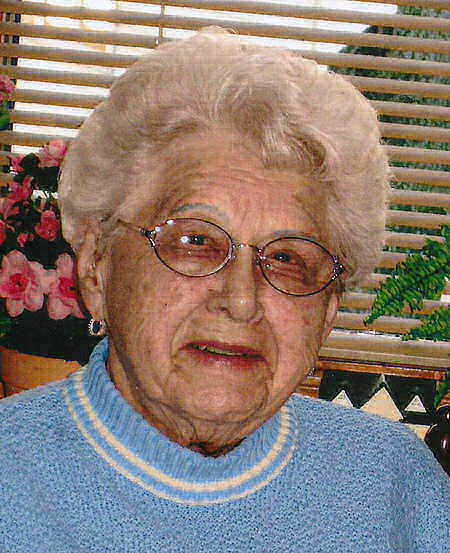 She was employed at Doerflers, Kresge and Kimberly-Clark. Dorothy was a volunteer at Holy Angels Catholic Church for over 18 years, baby-sat her grandchildren and worked at Barb and Ron's as a seamstress.

The Funeral Liturgy will be at 11:30 a.m. on Thursday, November 3, 2011, at HOLY SPIRIT PARISH-DARBOY, W2796 Highway KK, Darboy, with Fr. David Beaudry officiating. Friends may call directly at the church on Thursday from 9:30 a.m. until the time of services. A memorial has been established to benefit Holy Spirit Parish-Darboy.

We will miss you, Mom!