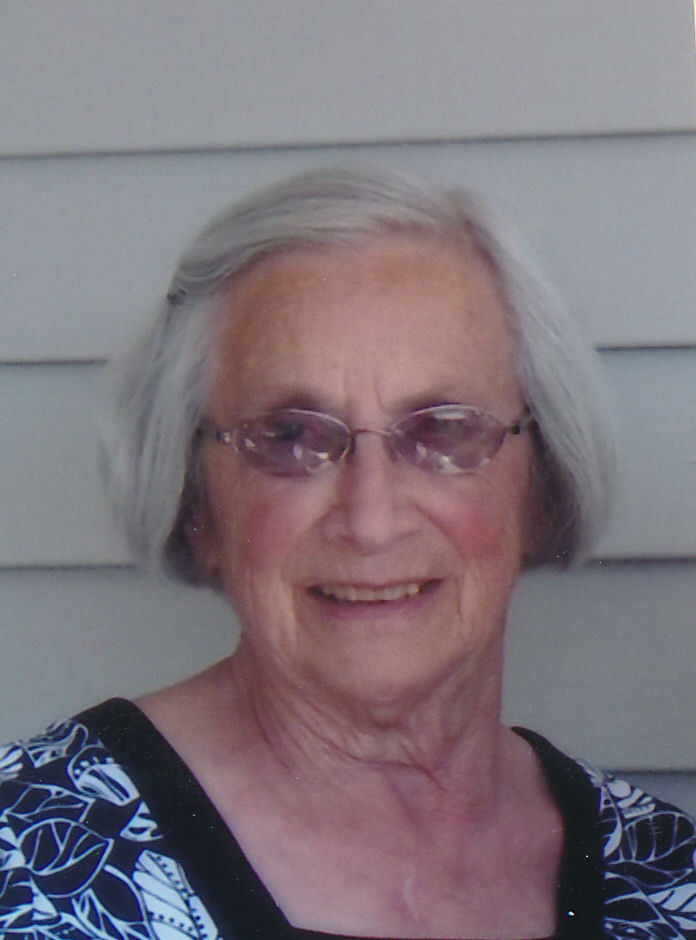 Dorothy Etka, age 85, of Kimberly, passed away on Friday, September 19, 2014 at her home. She was born on March 11, 1929, in Kimberly, the daughter of the late Felix and Adelle (Appleton) Meulemans. On August 3, 1957, she married the love of her life Robert Etka at Holy Name Catholic Church in Kimberly. Dot was a member of Holy Spirit / Holy Name Church and National Catholic Society of Foresters. In her younger years she enjoyed bowling, and she always had a love of playing bridge, knitting, and quilting. Dot was a very kind and generous lady; she will be missed by her family and the neighborhood kids.
She is survived by her loving husband of 57 years, Bob Etka; daughter, Mary Desens; three grandchildren: Rachael Etka, Jonathan Desens, and Hunter Desens; sister, Jean Kenjesky; brothers-in-law: Thomas Greunke and Don Vanooyen; and sister-in-law, Bea Meulemans. Dot is further survived by her nieces, nephews, other relatives and friends.
She was preceded in death by her son, John Etka; sisters: Betty (Jack and Dick) Van Lieshout Weyenberg, Mary Vanooyen, and Peggy Greunke; brother, Robert Meulemans; and brother-in-law, Terry Kenjesky.
The funeral liturgy for Dorothy will be held at 11:30 am on Tuesday, September 23, 2014, at HOLY SPIRIT/HOLY NAME CHURCH, 600 E. Kimberly Avenue in Kimberly. Fr. Bob Kollath will be officiating. Burial will take place in the parish cemetery. A time of visitation will be held on Tuesday at the church from 10:00 am until the time of mass. In lieu of flowers, memorials to the American Heart Association are appreciated. Online condolences can be offered at www.wichmannfargo.com.