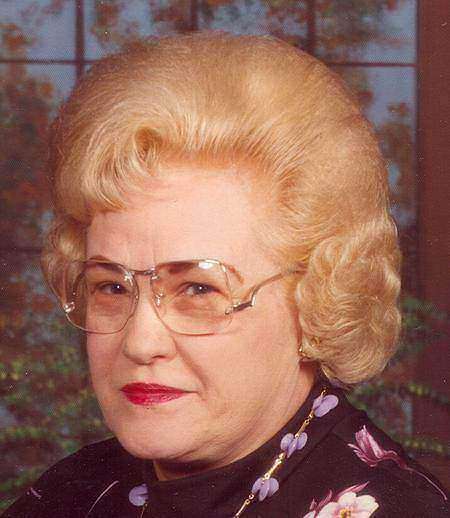 Dorothy L. Zelensky, age 82, of Appleton, died on Monday, August 7, 2006, at Appleton Medical Center. She was born on April 30, 1924, in the Town of Westford, Dodge County, to the late Elmer and Verona (Hollander) Podoll. Dorothy‚Äôs father owned the The Spa and The Melody Bar; she began her long career in Appleton helping him at each establishment. Her career as a beautician began with being employed by Mylan at the Conway Hotel. Encouraged by a salesman named Norm, she established Dorothy‚Äôs Beauty Shop. The shop was established in the early 1950s and was successful for over 30 years. Dorothy was proud of the fact that her beauty shop was the longest established shop in the city. She later worked for Karen at Hairlines, Inc. Following her retirement, she continued to volunteer as a hair stylist and manicurist at local nursing homes. Dorothy was a member of Appleton‚Äôs VFW Post #2778 Auxilary. She enjoyed traveling with friends and family, a good party, cooking, fishing for bullheads, church picnics, country music, county fairs, nickel slots and especially the time she spent with family and friends. Survivors include her son, Bill (Kathy) Zelensky, Fond du lac; her three grandchildren, Dawn (Andy) Paulson, Madison; Zeb (Andrea) Zelensky, Madison; and Megan Zelensky, Madison; her three great grandchildren, Jack, Aaliyah and Kate; her sister, Marge (Doug) Weber, Plover; her two nephews, Craig (Patti) Weber and Kevin (Susan) Weber; and her dear friend Sandy Keating, Darboy. She was preceded in death by three grandchildren. Funeral services will be at 3:00 p.m. on Friday, August 11, 2006, at WICHMANN FUNERAL HOME, Appleton, with Fr. Gerald Falk of St. Thomas More Catholic Church officiating. Interment will be in St. Joseph Cemetery, Appleton. Friends may call at the funeral home from 1:30 p.m. on Friday until the time of services. The family would like to extend a sincere thank you to the staff at the ICU and Cardiac Care units at Appleton Medical Center. A memorial has been established in her name.
WICHMANN FUNERAL HOME
537 North Superior Street
Appleton 739-1231
www.wichmannfuneralhomes.com