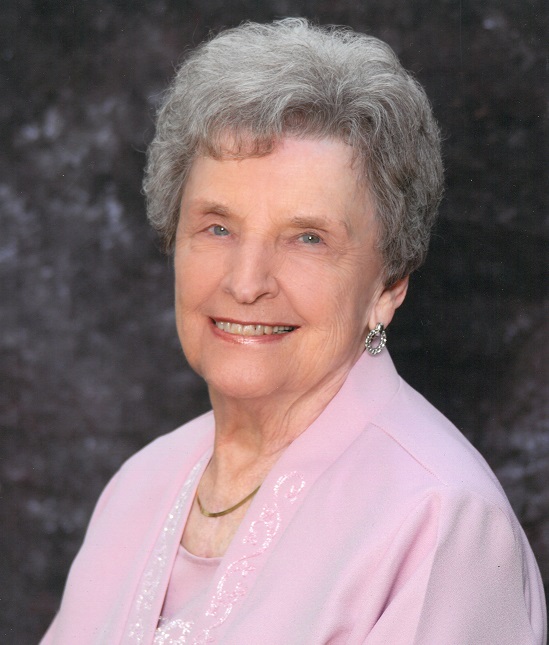 Dorothy Laverne Preimesberger, age 93, passed away peacefully on the morning of January 27, 2018. Dorothy was born on August 20, 1924, in Kimberly, daughter of Carl and Adeline (Werth) Turriff. On November 14, 1942, Dorothy married her love, Alfred Preimesberger in a ceremony in Neenah.

After Dorothy’s children were grown and Al had retired, the couple decided to enjoy the sunshine and moved to Florida. While there, she enjoyed cross stitch, ceramics and crocheting. Dorothy moved back to Wisconsin after Al’s passing in 1997, to be closer to family.

Dorothy is survived by her daughters: Mary Ultang and Ruth (Tom) German; her daughter-in-law: Carol Preimesberger; her grandchildren: Troy, John, Todd, Amy, Mike, Amanda, Suzanne, Greg and Dan; she was also blessed with many great grandchildren, as well as her siblings Eugene and Karen. She was preceded in death by her parents, husband and her son: Bill Preimesberger; and siblings: Helen, Connie and Marie.

A time of sharing for Dorothy will be held from 4:00 p.m. until 7:00 p.m., TODAY, Monday, January 29, 2018, at the WICHMANN FUNERAL HOME TRI-COUNTY CHAPEL, 1592 Oneida St., Menasha. Online condolences may be expressed at www.wichmannfargo.com.