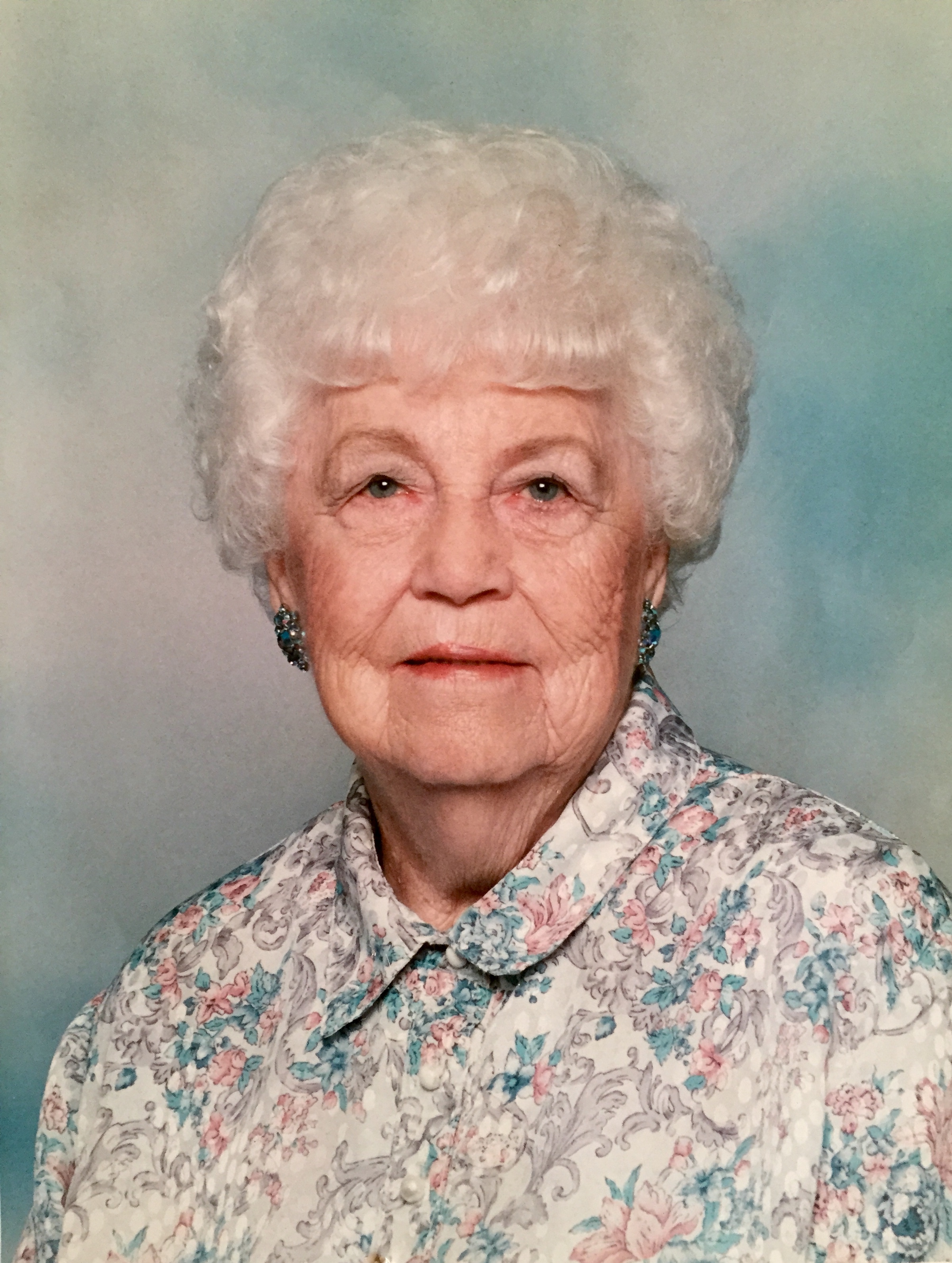 Dorothy J. Gain, age 91, passed away peacefully on Tuesday, November 4, 2014, at Matthews Senior Living in Neenah. On February 17, 1923, Dorothy Jeanne was born in Friendship, Wisconsin, to the late Verne and Irene (Parks) Lewis. Dorothy had been married to Robert Ottosen, Donald Andress, and Ernie Gain; all preceded her in death.

In addition to her parents and husbands, she was preceded in death by her son, Robert Ottosen; a brother, Donald Lewis; and a son-in-law, Thomas Poulsen.

A Memorial Service will be held at 12:00pm, Monday, November 10, 2014, at Wichmann Funeral Home-Laemmrich Chapel, 312 Milwaukee Street in Menasha. The Memorial Gathering will take place from 11:00am until the time of the service at the funeral home. Inurnment will take place in Mt. Repose Cemetery in Friendship, Wisconsin.