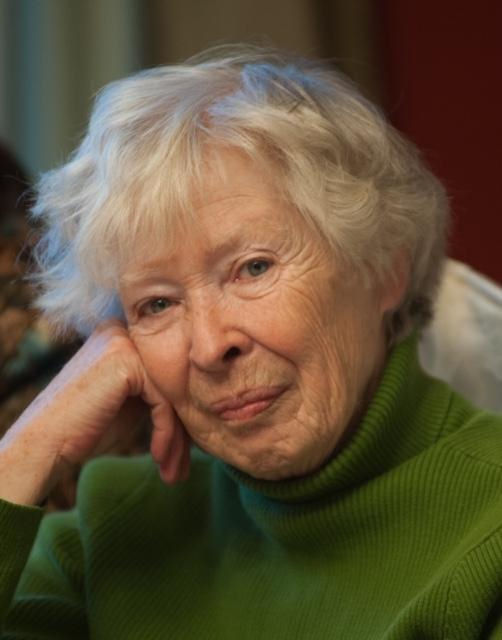 Dorothy E. Hossain, 87, passed away peacefully on Saturday evening, June 29, 2019, at her home surrounded by her family. Dorothy was the last surviving child of Emery and Ruth (Cody) Kane, of Plum City. She was born on January 16, 1932, on a dairy farm near Plum City which had been in the Kane family since the Civil War and which remains in the possession of the descendants of her brother Sheldon to this day.

Dorothy majored in Library Science at the University of Minnesota, where she met a graduate student in chemistry from Calcutta, India, Shafi Hossain, whom she married in 1954. Shafi’s work at Kimberly Clark Corporation kept the two of them in the Fox Valley for most of their lives.

Dorothy was a beloved wife and mother, an accomplished painter and gardener. With a life-long interest in politics, she saw civic engagement as a fundamental American duty and she volunteered tirelessly for the League of Women Voters and the Democratic Party.

A memorial gathering will be held Thursday, August 8, 2019, from 4:00 pm until 7:00 pm, at High Cliff State Park. The family requests that in lieu of flowers, donations may be made to the Fox Valley Humane Society in Dorothy’s name.