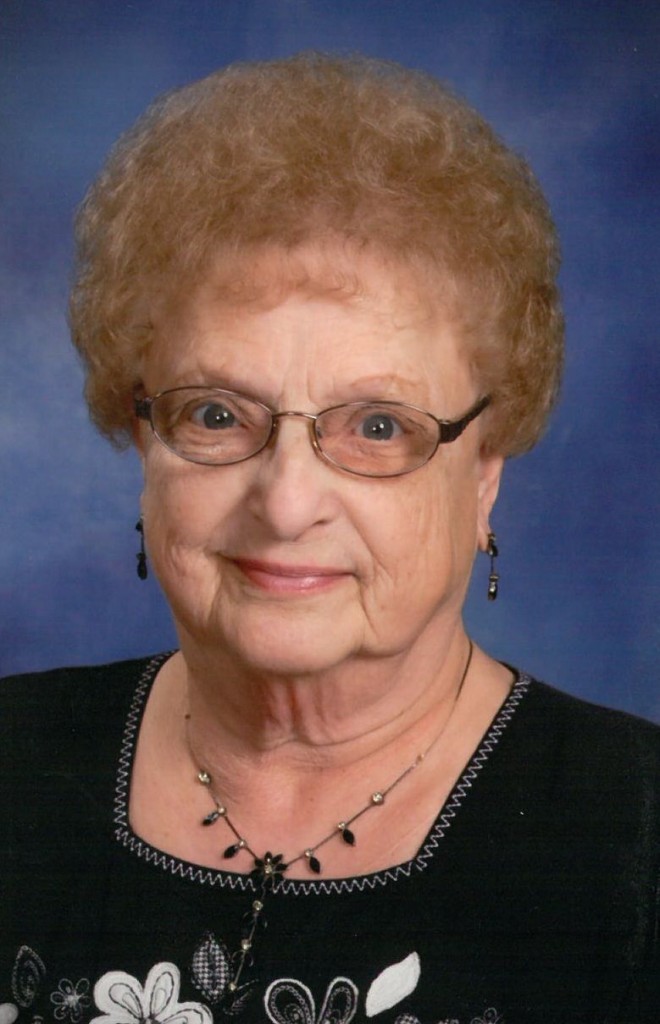 Passed away after a brief illness on December 5, 2018 at the age 86. Dorothy was born on February 11, 1932 to Arthur and Anna (Erdmann) Brasch in Appleton, Wisconsin. Dorothy retired in 1992 after 36 years as a school teacher, mostly with the Kimberly School District. Dorothy married Richard Deeg on August 22, 1953. They resided in Appleton, raising a family, until Richard’s passing in 1992.

Dorothy was a faithful member and volunteer of Trinity Lutheran Church of Appleton. She also volunteered at Appleton Medical Center for 25 years. She enjoyed bowling, golf, playing bridge, traveling, and being a Red Hatter.

Dorothy is preceded in death by her husband Richard, her parents, and her brother Arlyn and brother-in-law Joseph.

Funeral services will be held at Wichmann Funeral Home Tri County Chapel, 1592 S. Oneida Street, on Tuesday, December 11th at 11:00 AM. Visitation will be held at the funeral home from 10:00 AM until time of services and also on Monday December 10th from 4:00 PM to 7:00 PM. Private entombment at Highland Memorial Park.

In lieu of flowers, a memorial fund is being established in Dorothy’s name. The family would like to extend a special thank you to the doctors, nurses, and staff at Encircle Health and ThedaCare of Appleton.