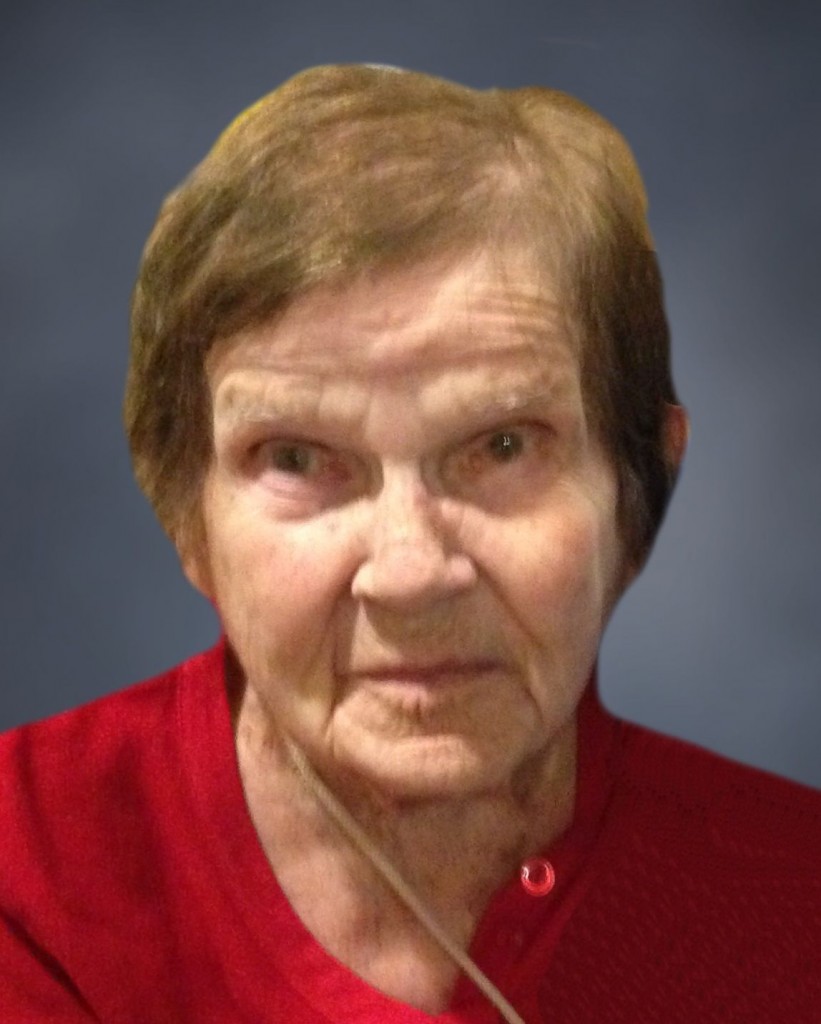 Dorothy “Dot” Vander Loop, age 98, passed away peacefully and surrounded by her family on Friday, January 25, 2019. Dot was born March 14, 1920, daughter of the late Patrick and Ella (Sullivan) McCabe. In 1937, she married Henry Vander Loop of Ladysmith, Wisconsin, and during their fifty-four years of marriage they raised thirteen children. Dot was a devoted Catholic and was a longtime member of Holy Cross Catholic Church in Kaukauna.

Dot’s passion was her family. She spent many years baking homemade bread and pies for them. She loved to care for children. She spent a good portion of her life caring for the children of many neighbors, friends, and relatives, as well as opening her home to a foster child. Dot always said God’s most precious gift was his children. She loved dancing and gardening. She enjoyed planting her flowers from seed and spent many winters preparing her flower bed while waiting for spring to arrive. Dot was also very talented at writing poems for her family. She enjoyed creating poems for the special moments in our lives and added her special touch to them.

The funeral liturgy for Dot will be held at 12:00 Noon on Saturday, February 2, 2019 at Holy Cross Catholic Church, located at 309 Desnoyer Street in Kaukauna, with Fr. Donald Everts officiating. Burial will take place at a later date at Holy Cross Cemetery. Family and friends are invited to gather directly at the church on Saturday, from 10:00 AM until the hour of the service. For more information or to share a memory of Dot, please visit www.wichmannfargo.com.

Dot will be greatly missed by all her family, and everyone that had the privilege of knowing her throughout their lives.

The family would like to extend their sincere gratitude to the many caregivers who became so special to our family during this time. They include the staff at St. Elizabeth Hospital, ThedaCare At Home, and everyone at Helen’s House in Darboy where mom spent the last twenty months of her precious life. We will remember your kindness forever.