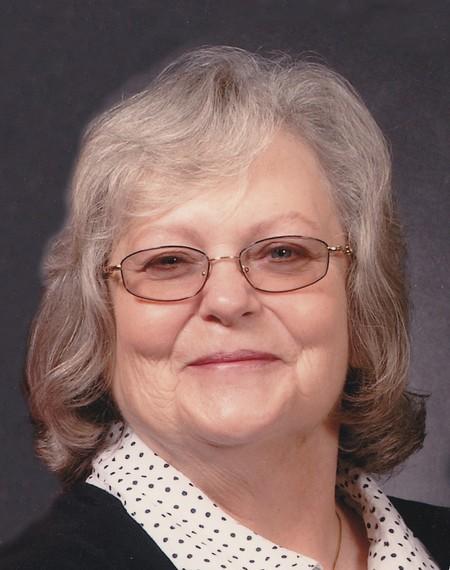 Dorothy Mae Moss,”Dot Pitsch”, 66, of Darboy has joined the angels in heaven on Sunday, September 22, 2013 after a courageous battle with bladder and colon cancer, fighting to the end with her family by her side.

She was born on January 1, 1947 in Appleton to Raymond J. and Beatrice (Simon) Pitsch.
Dot leaves behind the love of her life her husband Lynn Moss. They were married Friday, November 13, 1970. It wasn't unlucky for them. Their love for each other was unique. They loved spending time together and inseparable till the end.

Once a month she had a luncheon with her girlfriends from Kimberly High School class of '65. She will be missed by all.

Dot and Lynn went on several adventures thru their marriage. One of them included “The Runaway Bar” on Hwy 96 which opened in 1984. Thru the three years there they met a lot of great friends. Then in 1987 they opened the 2 plus 2 in Kimberly. After closing the bar, Dot along with her daughter Brenda then opened “Floral Fantasies”. They designed silk floral arrangements from weddings to in home consults and businesses. It was operated for over 20 years. She enjoyed going to events of her granddaughter Amber, things from school functions to her dancing. Dot loved to care for people, she would help someone unselfishly. She was a great cook.

The funeral liturgy will be held on Friday, September 27, 2013 at 12:00 PM at HOLY SPIRIT CATHOLIC CHURCH, 600 E. Kimberly Ave. with Fr. Bob Kollath officiating. Interment will be in the Holy Name Cemetery. A time of visitation will be held on Friday from 10:00 AM until the time of the service at the church.

We would like to thank Appleton Medical Center – 7th, 6th, and 5th and the ICU staff, Dr Joyce Bauer; Dr Beth Krieger; New London Hospital Swing bed staff; and Theda Care Hospice. In lieu of flowers a memorial fund has been established. Online condolences may be expressed at www.wichmannfargo.com.

With saddened heart I had to let go of my dear friend. Even though you aren't here you will never be forgotten. Thank you for all your guidance and wisdom. I love you Mom.