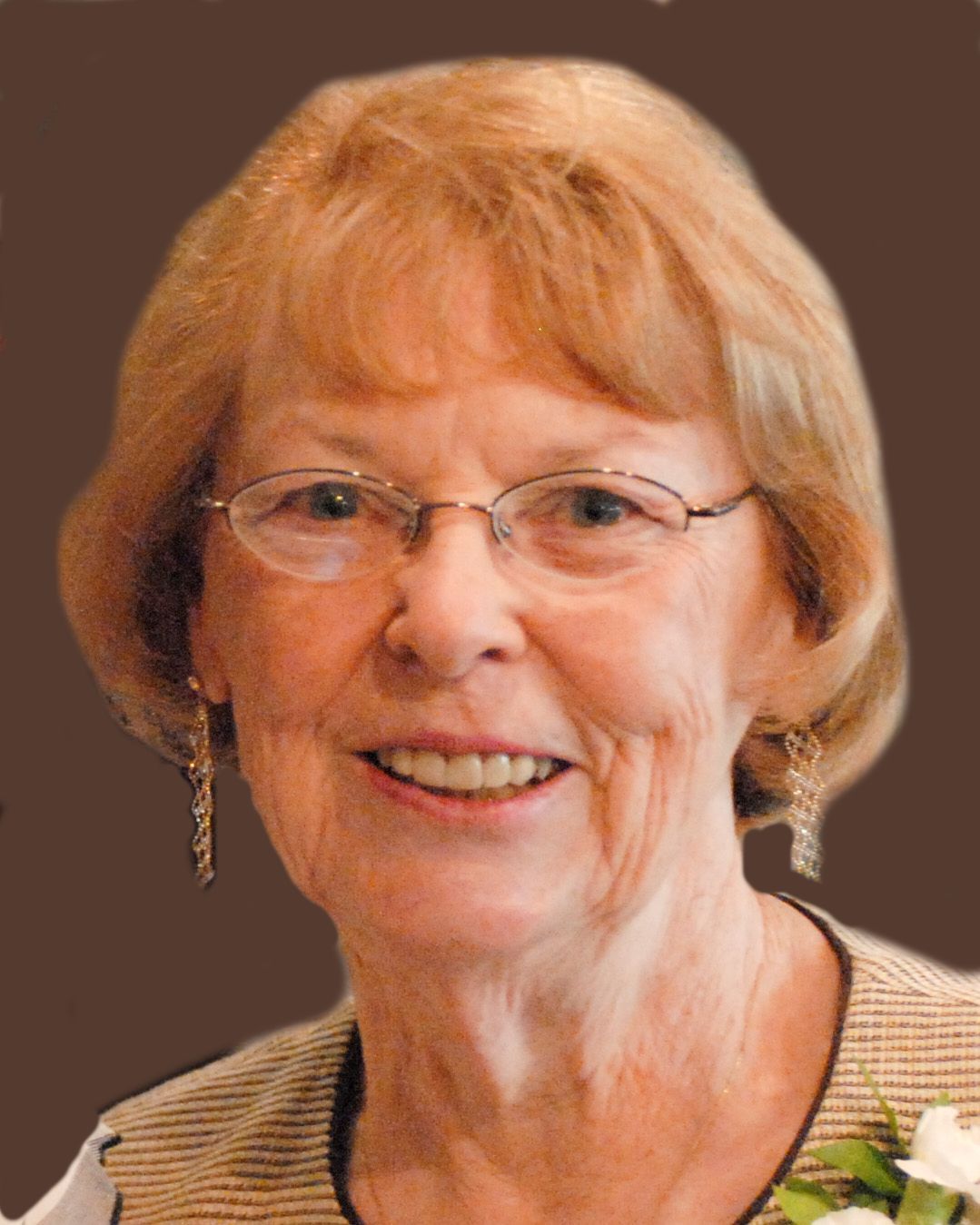 Dorothy (Mrs. Albert) Mielke Mengarelli died on August 29, 2014, in peace, with her family near her side at St. Paul's Elder Services in Kaukauna, Wisconsin.

Dorothy was born in Appleton, Wisconsin and graduated from St. Mary's Catholic Grammar School and Appleton (West) High School in 1944. Following high school, Dorothy worked for the local phone company and Walgreen's. In 1948 she married Albert Mengarelli of Chicago, Illinois. After marriage she made a home for her family and worked at Kaukauna High School.

Dorothy was an avid stamp collector, knitter, cross-stitcher, bridge player, family genealogist, golfer, and jigsaw puzzler. She was active in the Lady Elks and was a long-time member of Fox Valley Golf Club. For many years she enjoyed family trips to Wheeler Lake and Two Rivers, and winter vacations with her husband in Naples, Florida.

Dorothy was preceded in death by her parents, Herbert and Cecelia (Fischer) Mielke; her sisters Rosemary Garvey and Eunice Kappell; and her brother, Joseph Mielke.

A funeral liturgy for Dorothy will be held at 11:00 am on Wednesday, September 3, 2014, at ST. KATHARINE DREXEL, ST. MARY CHURCH, 119 W. Seventh Street, Kaukauna. Fr. Jerry Pastors will be officiating. Family and friends are invited to gather directly at the church on Wednesday morning from 9:00 AM until the time of the mass. Online condolences can be offered at www.wichmannfargo.com. A memorial fund has been established to honor Dorothy's memory.

The family thanks the staff at St. Paul Elder Services and Hospice Care, for the care and compassion they provided for Dorothy.