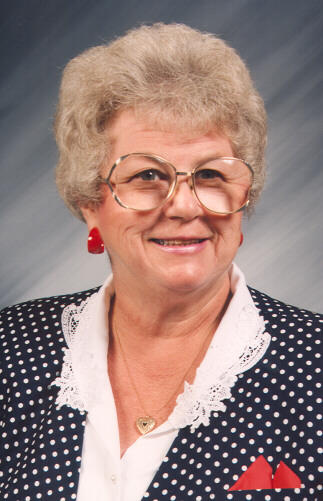 Age 76, passed away after a long battle with Leukemia at Cherry Meadows Hospice in Appleton on Wednesday, September 9, 2009. She was born on May, 16, 1933 the daughter of the late Bjarne and Dorothy (Christensen) Reitan. Dorothy attended Kaukauna Teacher's College and graduated from U.W. – Oshkosh. She taught for 33 years at Jansen in Combined Locks and Westside Elementary in Kimberly. Dorothy was a Brewers and Packers fan. She enjoyed polka music, sewing, stamp- collecting and spending time with her friends.

Linda extends a very special thank you to the staff and volunteers, at Cherry Meadows for their wonderful care.

A memorial fund is being established in Dorothy's name.