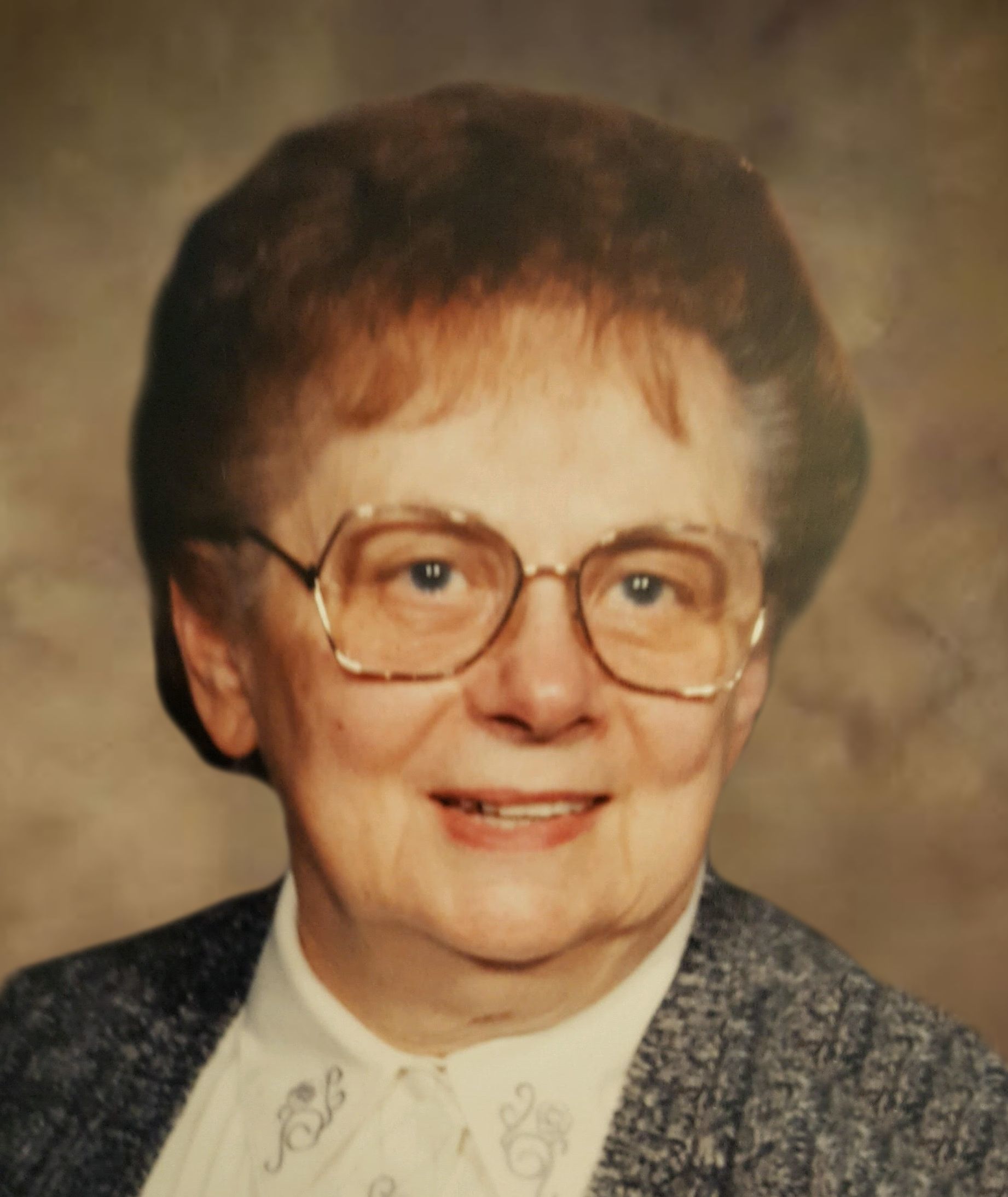 Dorothea (Doris) Zimmer, age 89, passed away peacefully in her sleep at Brewster Village on Tuesday, March 21, 2017. Doris began her journey of life in Germany on January 1, 1928.  Doris was the daughter of Anna (Ewald) Buchallik. Her grandmother, Martha Duda, was influential with Doris' upbringing while she was growing up.  When the war broke out Doris was sent to live safely with other relatives. After completing her schooling, she worked in a photo studio before going on to become a secretary under the United States Major who introduced her to her future husband in Heidelburg.  The major helped them with a marriage ceremony in Germany.  She was always proud of her gorgeous wedding dress made from the silk of a parachute when she married Cyril F. Zimmer on October 8, 1948.  They flew over to the United States and were united with her husband's large family in Menasha, WI.  Doris and Cy remained in the Fox Valley for their entire lives. In 1957, she was united with her mother who came to live with the family in the United States. Doris was a stay at home mom to her three children (Tom, Marianne and Chuck).  When the children were older she began working for Engledinger's Beauty Shop (receptionist) and then Engledinger's Gift store (sales person and buyer) in Menasha.    She later purchased the store and changed the name to Zimmer's Gift House.  After a wonderful history with the store she loved, it was closed due to the illness of her husband.  Doris spent much of her later life taking care of family members and enjoyed working for the Neenah Food Pantry.  She especially enjoyed her travels to Hawaii, England and Alaska.  Doris loved her Friday get togethers with good friends playing Farkel and eating out.  She enjoyed meeting with other veterans' wives on a monthly basis.

The Funeral Liturgy for Dorothea will be held at 11:00 AM on Wednesday, March 29, 2017 at ST. PATRICK CATHOLIC CHURCH (324 Nicolet Blvd., Menasha) with Pastoral Leader Mary Krueger and Fr. Jim Hablewitz officiating. Visitation will be held from 9:30 AM until the time of mass.

In lieu of flowers, memorials can be made to Oshkosh, WI Easter Seals or to St. Patrick's Church Menasha, WI