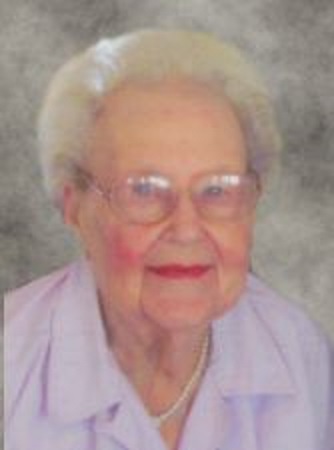 Doris will be remembered by all as a gentle, quiet, and kind soul who appreciated even the smallest things in life. She loved to craft, sew, crochet, and watch classic game shows on television. Some of her favorite times were spent at the cottage in Lakewood, just taking in the beauty of the outdoors.

A prayer service for Doris will be held on Thursday, December 7, 2017 5:30 PM at WICHMANN FUNERAL HOME, 537 N. Superior St. Appleton. There will be a time of visitation from 4:00 PM until the time of the service. In lieu of flowers, there will be a memorial fund established in Doris’ name.