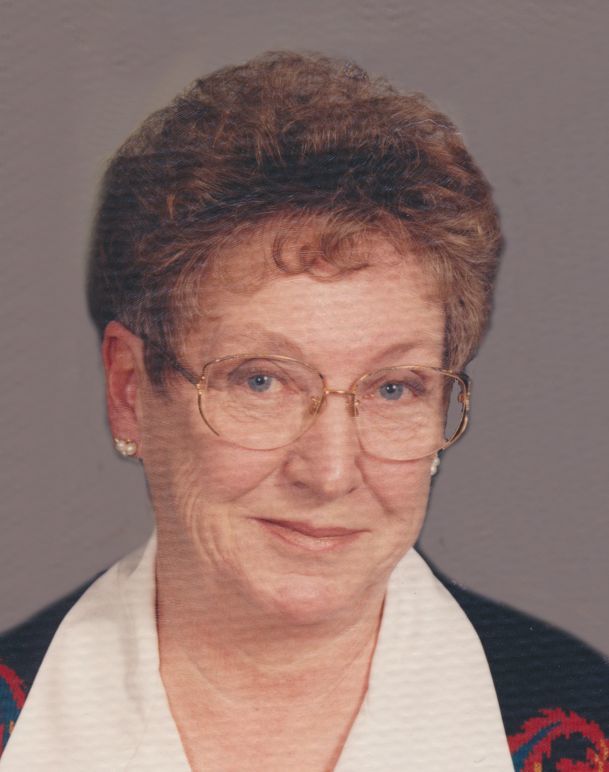 Doris M. Swanson of Appleton passed away peacefully on October 8, 2016. She was born on December 13, 1929 to the late Ray and Malinda (Daelke) Feuerstein. She married Carl A. Swanson on September 4, 1954 at St. Therese Catholic Church in Appleton; he preceded her in death on March 3, 2015. She enjoyed baking, reading, sewing, watching Wisconsin sports and spending time up at the cottage on Loon Lake.

In lieu of flowers donations can be made to a charity of your choice.