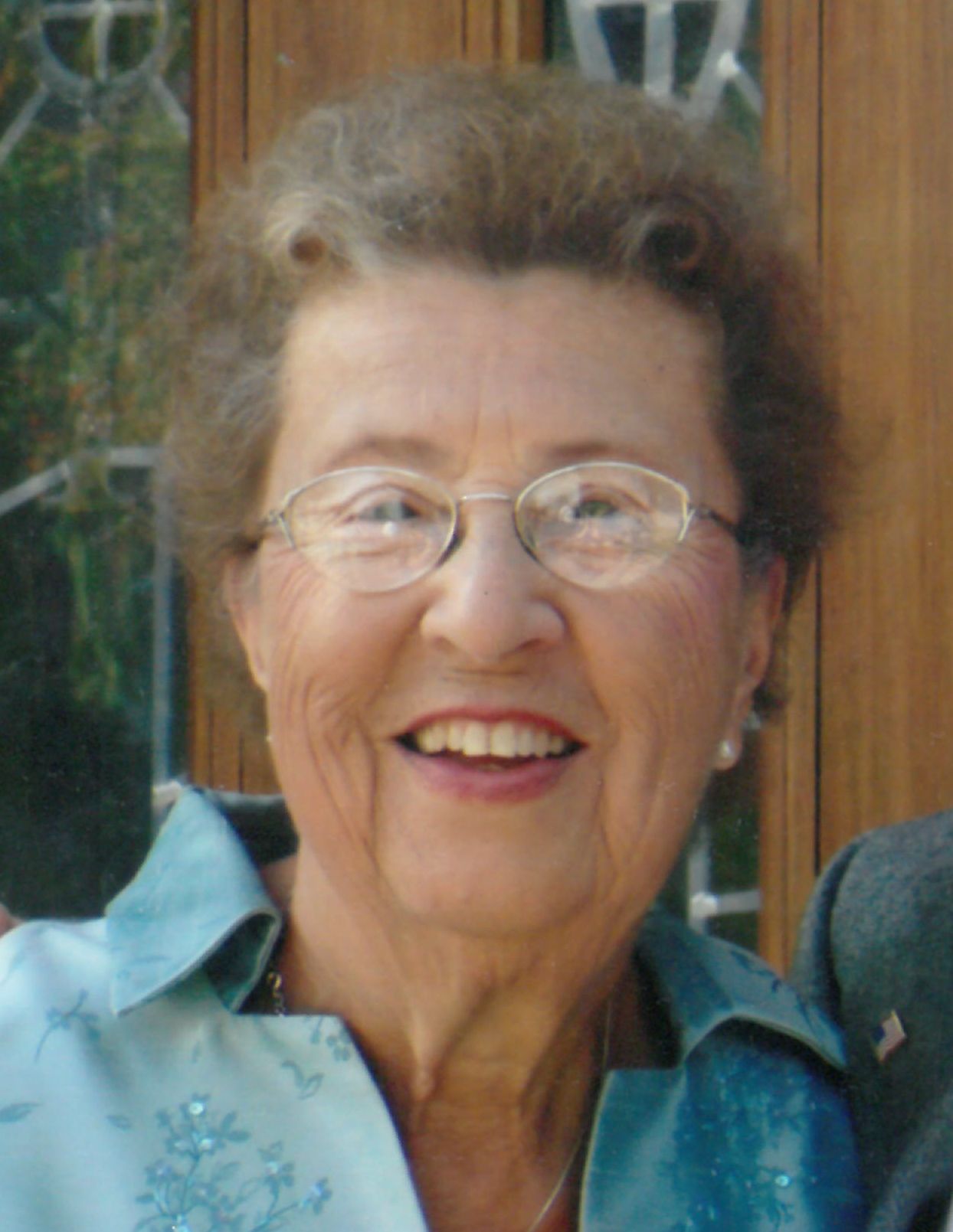 Ilene Chamberlain, a longtime Appleton resident, passed away at ThedaCare Medical Center in Appleton on Tuesday evening, November 24, 2020.   Ilene was 93.  She was born in Wausau on April 18, 1927, daughter of the late Herman and Emma (Rosenbaum) Achterberg.  She married Ralph Chamberlain on January 25, 1947 in Schofield.  The couple moved to Appleton in 1951.  She worked for many years at Gimbels-Marshall Field’s until her retirement in 1989.

Ilene was a member of the Order of the Eastern Star of the State of Wisconsin, President of the Shrine Auxiliary, Girl Scouts, Job’s Daughters. She was also a longtime, faithful member and volunteer at First United Methodist Church in Appleton.

Memorials may be directed to the First United Methodist Church.