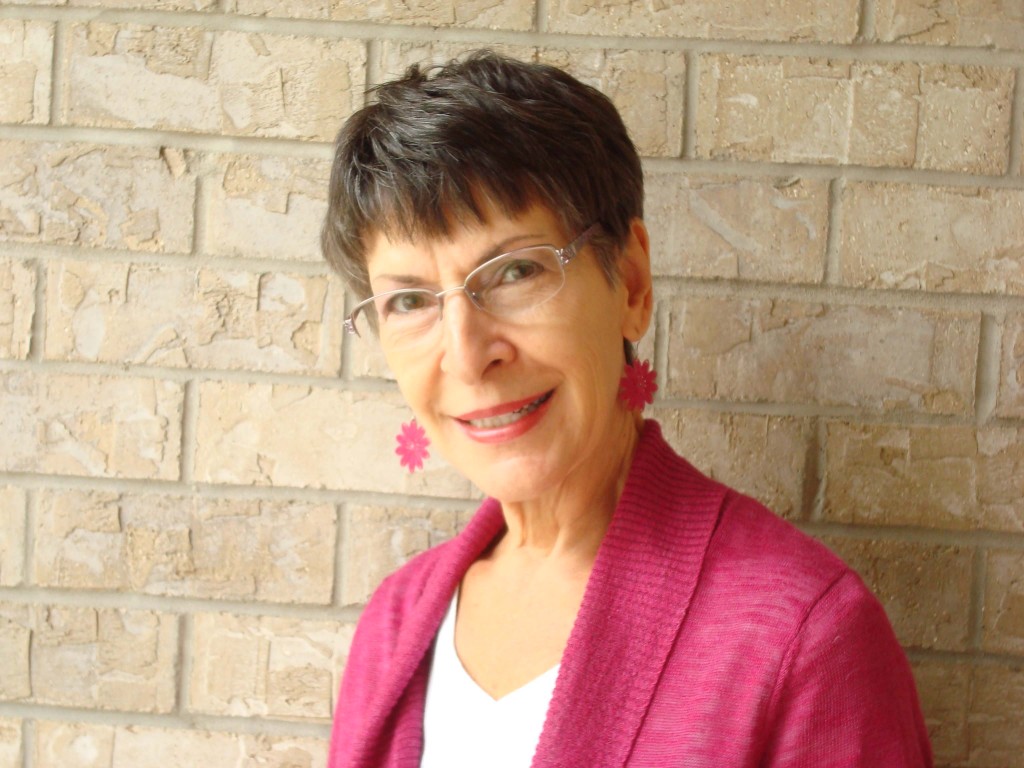 Donna Gail Schuster died peacefully in her sleep on January 5, 2019, at Cherry Meadows Hospice after a two-year battle with glioblastoma multiforme.

Donna was born June 24, 1940, in El Reno, OK, the first daughter of Richard and Emilie Knott. After moving at age 16, she graduated from Faribault High School (MN) in 1958. She went on to earn her LPN in 1961 from St. Mary’s Nursing School in Rochester. Donna married Marlin Schuster on May 17, 1969, and for many years they made their home and raised their children in Marshalltown, IA. Donna enjoyed being a stay-at-home mom to Bill and Tracy for many years. She volunteered as a Brownie leader, 4H leader, and PTA president among other roles.

When her kids were teenagers, Donna went back to school to become an RN and later earned her BSN. Donna was employed by the Marshalltown Medical and Surgical Center from 1982-2003, first as a staff nurse and then as the manager of the Emergency Department. In 2003, the Schusters moved to Appleton, WI, where Donna became the Director of Emergency Services at St. Elizabeth Hospital. She retired in 2009 from Affinity. As a nurse, she was constantly attending classes, workshops, and conventions and pursuing advanced certifications to better her skills as both a clinical nurse and as a manager of people.

Spending one-on-one time with her grandchildren was Donna’s favorite pastime. She dropped everything to attend their games, meets, and concerts. She even read Football for Dummies to become a better -informed fan! When she wasn’t cheering on her grandkids, she could be found exercising at the Neenah-Menasha YMCA or participating in the Appleton Area Newcomers Club and Prince of Peace Lutheran Church Women’s Circle. In addition, Donna enjoyed traveling, having toured Italy, Germany, Austria, Ireland, and the Canadian Rockies with Marlin, and participated in a medical mission trip to Jamaica. Donna also cherished her time spent as a snowbird at Monte Vista Resort in Mesa, AZ, where Marlin and she spent their winters.

All who met Donna can attest to her joy-filled heart. Her smile was infectious, even throughout her illness. Her radiant smile lit up the room when friends and family visited. She loved people and made all those around her feel comfortable and welcome. She was a lifelong learner and invested in relationships with everyone she met.

Donna is survived by Marlin, her devoted husband of almost 50 years, her daughter Tracy (Jim) McClowry of Neenah, WI, and beloved grandchildren Marin, Colin, Payton, and Gavin McClowry. She is further survived by her brothers Raymond (JoAnn) Knott of Ionia, MO, Darwin Knott of Kenyon, MN, sister Sue Kinter of Lake Havasu City, AZ, sisters-in-law Kathy Schuster and Janet Schuster of Owatonna, MN, as well as many nieces and nephews.

A Celebration of Life will be held at Prince of Peace Lutheran Church in Appleton, WI, on Thursday, January 10th at 11am. Visitation will precede the service from 9-10:45am.

A memorial service will also be held at Brick-Meger Funeral Home in Owatonna, MN, on Saturday, January 12th at 11:00am, visitation will be held from 9:00am until the time of service. interment will be held at St. John’s Cemetery.

In lieu of flowers, a memorial fund is being established. The family requests that friends and relatives wear pink, purple or bright colors to Donna’s celebration of life.

The family would like to thank the hospice staff from ThedaCare at Home and Cherry Meadows for their compassionate care and kindness over the last 11 months.

“My flesh and heart may fail, but God is the strength of my heart and my portion forever.” (Psalm 73:26)