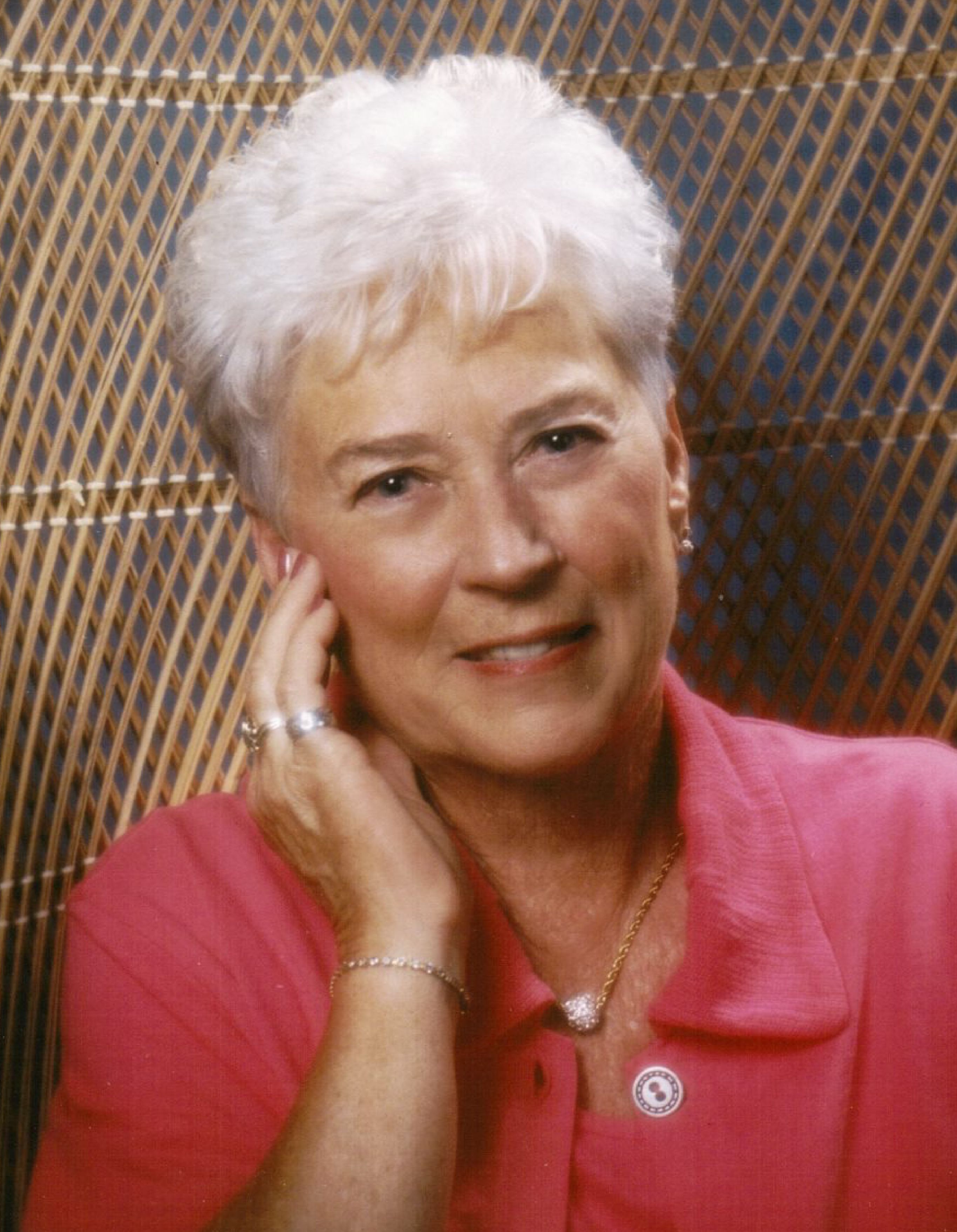 Donna was born on November 3rd, 1932, the first of two daughters to Ruth (Williams) and Reinhold Schabo. She was educated in the schools of Neenah.

On August 18th, 1951, she married the love of her life, Darrell G. Schultz in Neenah. Together they built a new home and lived most of their lives on State Street in Neenah. He preceded her in death on October 17th, 2008.

Donna was proficient on the typewriter. She used her skill in her early office positions that she held. Later on, her typing talents aided her as she became involved in her church. Donna was a faithful participant in many church organizations. She became involved in the church ladies groups, women’s and youth church camps and other church events while belonging to St. Paul Lutheran Church in Neenah.

In addition to being a homemaker, Donna was an expert seamstress who loved to make clothes for her children when they were young. The whir of her sewing machine was always a constant sound in the Schultz household.

Later in life, Donna picked up golf and bowling. She shared many happy and fun friend moments with “The Gang”. There were picnics, holidays and birthdays to celebrate most weekends.

Donna and Darrell moved to Sun City West, AZ for 16 years in the year 1990. They quickly connected with their neighbors and made more friends out on the golf courses. Travels took them to Florida, Hawaii, Utah, California, Missouri, Nevada and Mexico. They returned to Neenah in 2006 to be closer to family.

Donna was an avid Packer, Brewer and Wisconsin fan. She attended many of their games. In later years, she watched and supported her teams with a passion while wearing each team’s gear. She always looked forward to spending time with her family especially if there was a game to be watched together. Another fun pastime of Donna’s was that of gambling. She loved sitting herself down in front of a gambling machine in local establishments and casinos to test the odds of winning a jackpot.

Donna is survived by three of her four children which include her two daughters, Deborah (Tom) Heller of Kenosha, Denise (Paul) Rasmussen of Neenah and her son, Darrell Schultz of Neenah. Her youngest son, David Schultz of West Bend, WI passed away on January 5th, 2021.

The family would like to thank the staff and friends at Parkside Senior Living (Neenah), especially Barbie, Candy and Alyce along with Heartland Hospice, especially Nicole and Joy, and Alicia from St. Paul Lutheran Church for their loving care and support.