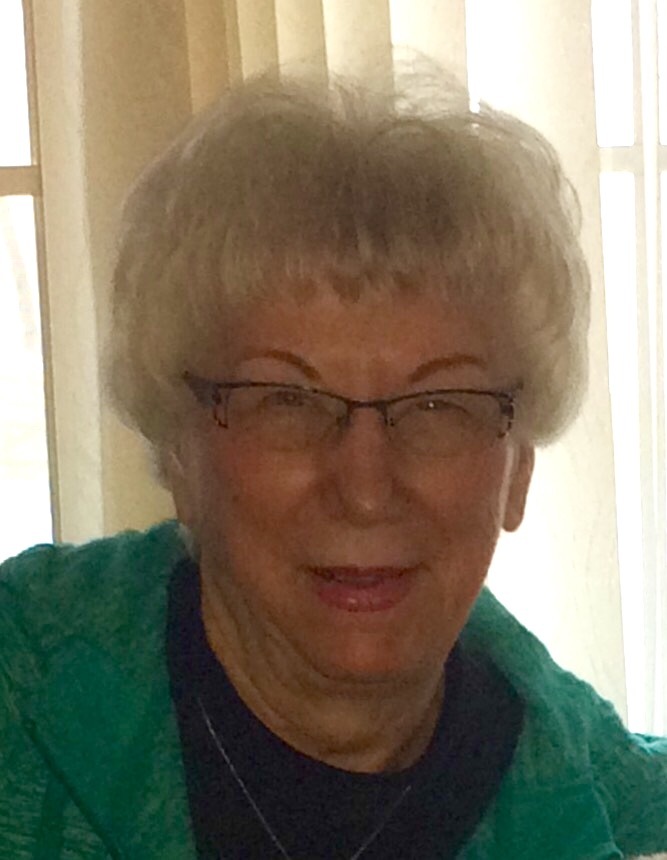 Donna M. Martino, age 78, of Kimberly, passed away on Sunday, January 31, 2016. She was born on October 10, 1937 to the late Wilmer and Mabel (Kranzusch) Jennerjahn in Fond du Lac, Wisconsin. After graduating from high school Donna went to work for Kimberly Clark. She married the love of her life, Michael Martino, on October 24, 1967 in Rockton, Illinois. Together they were blessed with their daughter, Corrine.

Her interests include reading, bowling and most recently Wii bowling, was very entertained by watching the Wisconsin Badgers Basketball team.  She was a huge Green Bay Packers fan, also loved playing the piano.

Donna is survived by her daughter, Corrine Gauthier; her grandchildren, Mikail and Cambrie Gauthier; brother, Tom (Judy) Jennerjahn. She is further survived by her nieces, nephews, their children and her special friend Harry Wilson.

In addition to her parents, she was preceded in death by her husband, Michael.

A time of gathering to celebrate Donna's life will be held on Saturday, February 6, 2016 starting at 3:00 p.m. until 6:00 p.m. at WICHMANN FUNERAL HOME, 537 N. Superior Street, Appleton. Inurnment will be held at Riverside Cemetery. In lieu of flowers, a memorial fund has been established in Donna's name. Online condolences can be offered at www.wichmannfargo.com.