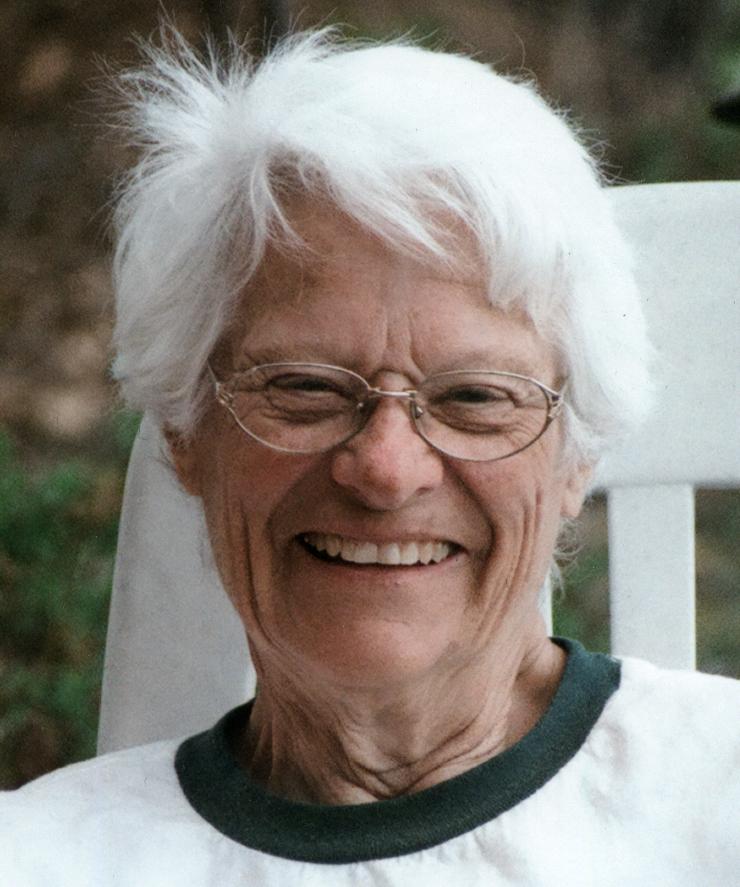 Donna Friesen Mentink, age 79, passed away peacefully on March 29, 2019 with family by her side in Wautoma, Wisconsin. Donna was born on August 14, 1939, and graduated from Menasha High School in 1957. She worked in the office at George Banta, where she met her husband, Dave Mentink. Dave and Donna married in 1958 and recently celebrated their 60th wedding anniversary.

Donna enjoyed spending time with her family and was a stay-at-home mother with her four daughters before returning to work as a school bus driver for Menasha School District. She then worked at Neenah-Menasha Credit Union Center until her retirement in 1997.

Donna had various community involvements including her leadership role with the Girl Scouts for several years. Donna was also very active at her church, where she sang in the choir, taught Sunday School, and was Church Treasurer for 30 years. Donna also volunteered her time at CAP Services (VITA) where she prepared taxes.

Donna was preceded in death by her parents, John and Dorothy Friesen, sister Bev Bliss, and brother-in-law Harold (Barb) Mentink.

A Memorial Service will be held on Saturday, April 13, 2019 at Whiting Community Baptist Church, located at 1020 Tullar Road in Neenah, Wisconsin. Visitation will be held at the church on April 13 beginning at 11:00 AM and will be followed by service at 12:30 PM. A time of fellowship will follow the service.