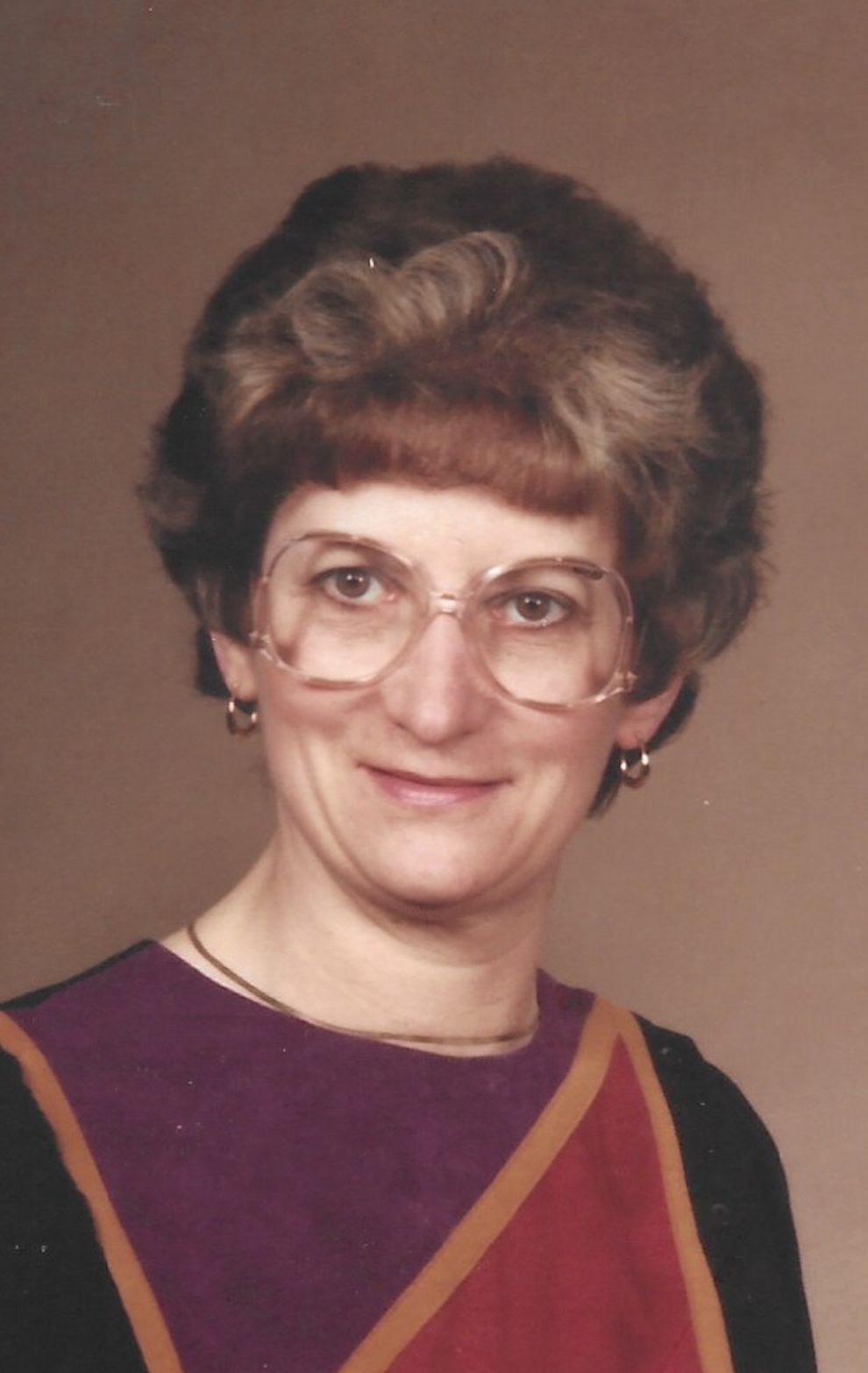 Donna (Locke) Hayes, 86, Appleton, died on Thursday, September 30, 2021. She was born on June 19, 1935, to the late William Locke and Lila (Knaack) Meredith of Appleton.  Donna graduated from Appleton High School in 1953.  After graduation she worked at Integrity Mutual Insurance, where she enjoyed bookkeeping and accounting.  Donna was united in marriage to David (Lee) Hayes on September 17, 1955, at the Evangelical United Brethren Church in Appleton. She proudly worked at JCPenny’s in the Catalogue Department for over 30 years.

Donna enjoyed listening to WHBY radio and won many on-air trivia contests over the years.  She liked to read, play sheephead, shop, watch classic films (her favorites were The Wizard of Oz and Doctor Zhivago), and watch Brewers and Badgers basketball games.  She was a proud Democrat, and a particularly avid supporter of Hillary Clinton.  She was a lifelong dog owner who loved each as a member of the family.  She and her husband particularly enjoyed bringing their granddaughter, Jordana, to Milwaukee.  After retirement they enjoyed bus trips to all kinds of US destinations, from Nashville to Washington, D.C. to Niagara Falls.  Donna’s intense holiday baking sessions were highlighted by her “thumbprint cookie recipe”, her famous cutouts, angel food candy and toffee.

Donna was preceded in death by her husband Lee, parents, her sister Darlene Olds and sister-in-law Patsy Hoffman.

In accordance with Donna’s wishes a funeral service will not be held. Burial will take place at Highland Memorial Park Cemetery, Appleton.

Donna, Mom, Grandma – we will forever miss you!