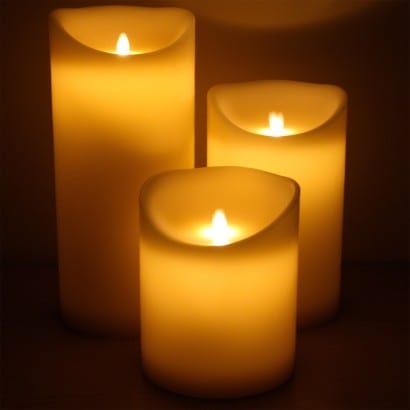 Donna Mae Sternhagen (Donna Mae Moore) of Kaukauna, WI peacefully passed away at age 86 on August 22, 2020 while fighting an unexpected complication from cancer treatment. Donna passed into eternal life in the company of family along with many of the kind and caring Appleton Medical Center Emergency room staff. Donna begins her new eternal life with her husband of 48 years Richard (Dick) Sternhagen. Donna was born in Appleton, WI on October 15, 1933, the daughter of Robert and Bernice (McDonald).

Donna graduated from Green Lake High School. Soon after graduation the entire family including her sisters Barbara Dahlke (Moore) and Patsy Moore moved to Appleton, WI. Shortly after graduation from high school Donna worked for Appleton Coated as a book keeper and administrative assistant. In 1950, Donna won the “Miss Appleton” Beauty Pageant. A few years later she met her soulmate Dick (Richard), and as a newly married couple Donna and Dick created the legendary Dick’s Drive-In of Kaukauna. Donna and Dick raised three children; Debra Sternhagen of Kaukauna, Rick Sternhagen of Port Washington, WI and Patricia Moton (Sternhagen) of Waukesha, WI. As Donna and Dick’s business prospered, they moved into to their newly constructed Kaukauna home in 1973 where Donna resided until her passing.

In her teenage years, Donna was a trained point ballet dancer and performed in several ballets. She also found time to perform with the Green Lake High School band as a Clarinetist. She understood the value of music, and by doing so, successfully encouraged her three children and grandchildren to learn and play musical instruments. Donna enjoyed swimming, golfing, snowmobiling, boating and water skiing at Dick’s father Clarence’s Eagle River Resort, Slumberland. Even with a busy summer at the Drive-In, she and Dick made sure the family enjoyed many trips to the lake. Eventually and with much encouragement from the three children, a backyard pool was installed. The memories generated from backyard pool parties extended all the way to the great grandchildren. As time permitted, Donna would join the women’s golf league every Tuesday morning and also pair up with Dick for a round at the many Fox Valley golf area courses. Not able to hit an iron she never gave up, filling her bag with a peculiar set of golf clubs that included twelve woods and a putter. When the golf season ended Donna’s passion for the Green Bay Packers filled the gap. As life long season ticket holders Donna and Dick along with friends and family would be found cheering for the Packers at Lambeau Field. The couple was able to follow the team to the 1996 Super Bowl in Tempe Arizona. While watching the games at home on TV Donna dialed into the team sponsored radio broadcast and always enjoyed a post-game pizza. There were few conversations without talk about politics and the fortunes of the Green Bay Packers. After 40 years Donna and Dick sold Dick’s Drive- In and took to the road in their motor home traveling the four corners of the country with many memorable experiences including her favorite drive to Alaska and California which developed into an impromptu trip to Hawaii.

Donna will always be remembered for providing the epicenter for family and social gatherings. Her generous hospitality was enjoyed by family, friends and neighbors. In humor it is said “Donna would invite anyone over for a swim as long as they checked the pool skimmer and put on the cover when done.”