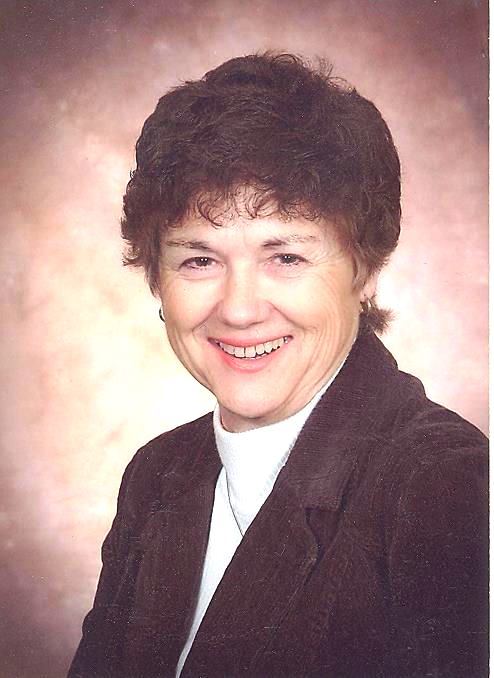 Donna proudly served her country in both the Women's Army Corp. and the United States Air Force 1956-1959. During her time in the service she met the love of her life, Ronald “Ron” Dutter. Donna and Ron married on October 23, 1959 while in the Air Force. They were blessed with their four children, Kristal, Randy, Timothy and Jamie.

Donna completed her enlistment and decided to remain at home and raise their family. Later, she returned to the workforce where she eventually retired from James River Corp.

Donna was a woman of many talents: she was a passionate gardener, an excellent cook known for her homemade applesauce, apple crisp, soups and lefse. She was the “Coupon Queen”, enjoyed playing darts, and was involved in senior bowling leagues. When it came to the slots or raffles, no one had more luck than Donna. Donna often traveled with her daughters, Jamie and Kristal, and enjoyed the company of her dear friend, Russell Tritt. She did quilting for charity with Our Redeemer Church. Her fondest memories include time with her with family.

In addition to her parents, Donna was preceded in death by her husband Ron on May 6, 2004; her infant daughter; her three sisters, Lillian (Louis), Betty (Wayne) and Dorothy (Clarence); a brother, William; and her grandson, Andrew Smolinski.

The funeral service will be held on Saturday, November 12, 2016 at 1:00 p.m. at WICHMANN FUNERAL HOME TRI-COUNTY CHAPEL, 1592 Oneida Street in Menasha. Visitation will take place on Friday, November 11, 2016 starting at 4:00 p.m. until 8:00 p.m. at the funeral home. Visitation will resume on Saturday, starting at 10:00 a.m. until the service. Military Honors will follow the funeral service. In lieu of flowers, a memorial fund has been established in Donna's name. Online condolences can be offered at www.wichmannfargo.com.