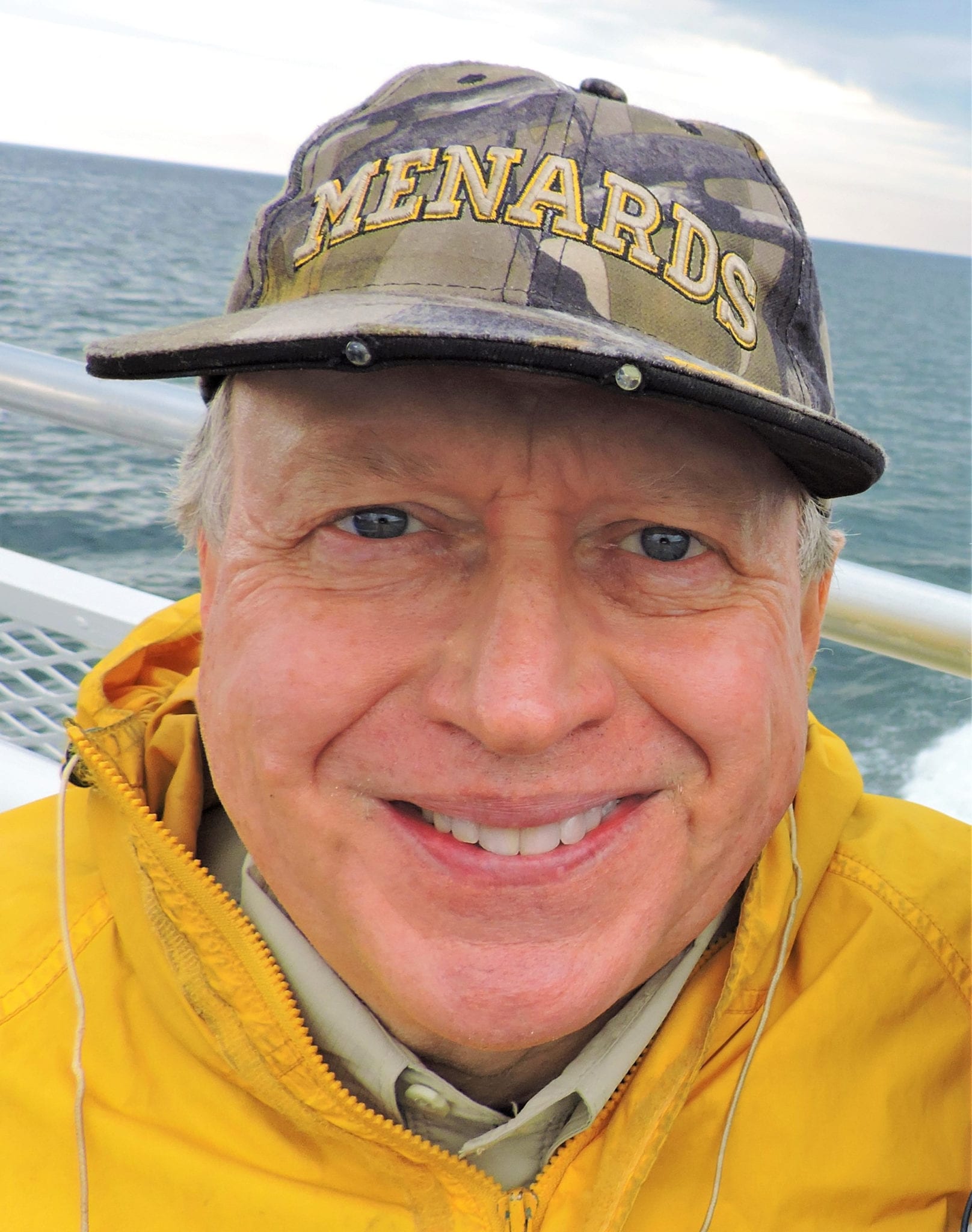 Donn died at home on Friday, January 10, 2020, after a short, intense battle with pancreatic cancer, with his family at his side in his final days. He was at peace with his diagnosis because of his unshakable faith in Jesus. His loved ones can hold tight to knowing that we will not be separated forever, but will see him again in heaven one day.

Donn was born in Milwaukee, Wisconsin on July 22, 1956 to Norma and Erwin Komschlies. He was baptized and confirmed in Milwaukee and for the last twenty-three years was a faithful member of Mount Olive Lutheran Church in Appleton, Wisconsin.

Donn graduated from the University of Wisconsin – Milwaukee with a degree in Mechanical Engineering. His career took him from working with nuclear pressure vessels in Pennsylvania to designing and testing calender rolls for the paper industry in Appleton, Wisconsin. Finally, for the last twenty years, he was with Oshkosh Coil Spring in Oshkosh, Wisconsin. As the engineer for OCS, he designed every kind of spring imaginable, from hamster cages to embassy security.

Donn married Jacqui Hodgson in November, 1988, who survives him. He is also survived by his precious daughters, Chelsea Komschlies (Geoffrey Wilson) and Erinn Komschlies (Jeremy Johnson), his dear sister Carolyn (Siamak) Pakroo, and his soon-to-be-born granddaughter, Étienne Komschlies-Wilson. He is further survived by his stepmother, Joan Busse Komschlies, his stepbrother, David (Cindy) Busse, and stepsisters Jill (Bob) Krause and Kim (Bruce) Eichberger. He was preceded in death by his parents, his stepbrother Brett Busse, and his unborn son, Daniel. He was also greatly loved by his wife’s family.

Donn loved hiking, biking, canoeing and kayaking, camping and cross-country skiing. He competed in the American Birkebeiner six times, and in fact, his second date with Jacqui was skiing the Birkebeiner together. He loved living in the country and enjoyed working on projects at home, but his all-time favorite activity was just spending time with his wife, daughters and sons-in-law, playing board games, watching movies, sitting around the fire, and exploring the Midwest.

Memorial services will be held at Mount Olive Lutheran Church in Appleton in a few weeks, with interment to follow at Wisconsin Memorial Park in Brookfield.

Another obituary with complete details will be published at a later date.