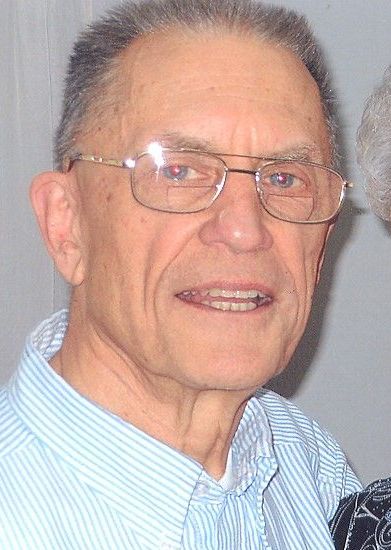 Donald W. Schilleman, 82, passed away on Monday, November 12, 2018, with his wife and 3 children by his side to send him on his journey to the Lord. Donald was born on May 30, 1936, in Chicago, the son of Ivern and Anna (Belpedio) Schilleman. He was raised in Chicago and attended Marshall Grade and High School. He was drafted into the U.S. Army in 1959 and honorably discharged in 1965, after spending time in Korea. On July 23, 1960, he married Marjorie Van Susteren at St. John Nepomucene Catholic Church, Little Chute. They resided in Appleton for the past 58 years, where they raised their 3 children. Donald worked for the Wisconsin Wire Works, Thilmanys, and ARA Vending Services. He retired at the age of 55 and enjoyed many years of retirement with his wife and family. Donald will be forever remembered for being a devoted and loving husband, father and grandfather. He was humble beyond measure, could strike up a conversation with anyone, and loved music and flying.

Donald was preceded in death by his parents, and a step-mother: Isla Schilleman.

Funeral services will be held at 7:00 pm, on Friday, November 16, 2018, at the Wichmann Funeral Home, Tri-County Chapel, 1592 Oneida St., Menasha. Inurnment will be in St. John Cemetery, Little Chute. Visitation will be Friday at the Chapel from 5:00 pm until the time of the service. In lieu of flowers, a memorial is being established.

Donald’s family would like to express their deepest gratitude for the care Donald was given by the staff with St. Paul Elder Care Services, Kaukauna.