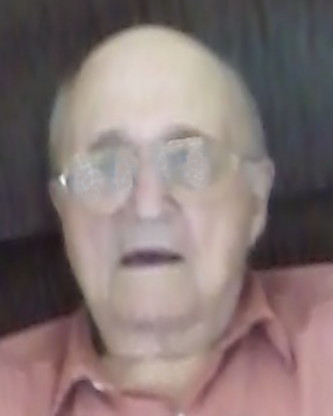 Don Muenster, age 92, passed away peacefully at his home on Wednesday morning, October 15, 2013. He was born at home, in the Outagamie County town of Osborn, on January 17, 1921, son of the late Arnold and Louis (Wichman) Muenster. As a young man he worked for the county, was employed as a cheese maker, and later drove truck for Kampo. He retired from Foremost after driving truck there for many years and was a member of the local Teamsters Union. Don also served his country in the United States Navy during World War II. He will be remembered as a generous and charitable man who cared for the needs of the less fortunate. In his younger years, he enjoyed bowling and hunting.

A funeral service for Don will be held at 11:00 AM on Saturday, October 19, 2013, at the Wichmann Funeral Home, 537 N. Superior Street in Appleton. Rev. Marian Boyle, of West Side Moravian Church in Green Bay will officiate, and burial will be in the Freedom Moravian Cemetery. Family and friends will gather at the funeral home on Saturday morning from 10:00 AM until the time of the service. Online condolences may be offered at www.wichmannfargo.com.