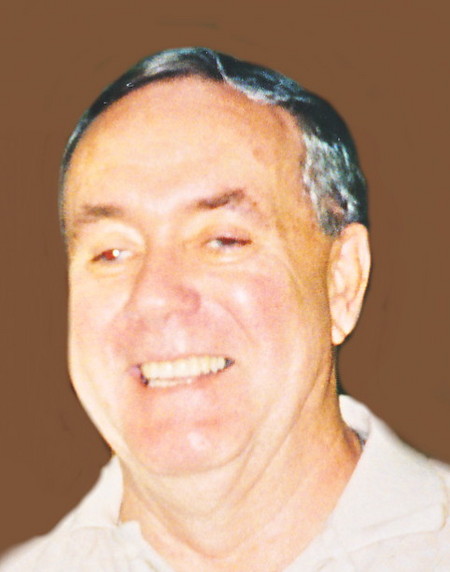 Donald W. Meyers, age 77, passed away at his home surrounded by his family on Monday, June 4, 2012, following a short illness. Don was born in North Dakota on September 3, 1934, son of the late Edward and Susan (Weisser) Meyers. Don married the former Dee Blanchard in Minneapolis on June 10, 1961, having celebrated fifty wonderful years together last June. He graduated from high school in Barron, Wisconsin, attended Marquette University, graduated from the University of St. Thomas in St. Paul, Minnesota, and received his Masters' Degree in Educational Administration from the University of Wisconsin – Superior. Don's first teaching post was in White Lake, Wisconsin, but went on to serve as principal at Cameron, Wisconsin, and finally took the post of School Superintendent at Stockbridge, Wisconsin. Don worked there for nine years, until his retirement. Don loved to hunt ducks, partridge, and deer, and was also an avid fisherman. His favorite quarries were trout, panfish, and walleyes.

A memorial mass for Don will be held on Saturday, June 16, 2012 at 6:00 PM at ST. PIUS X CATHOLIC CHURCH, 500 W. Marquette Street in Appleton, with Fr. Thomas J. Farrell officiating. Inurnment will be at Wayside Cemetery in Barron, Wisconsin. A visitation for Don will be held in St. Pius' prayer chapel (just inside the main entrance) on Saturday from 4:30 PM until the time of the mass at 6:00 PM. Online condolences may be offered at www.wichmannfuneralhomes.com.