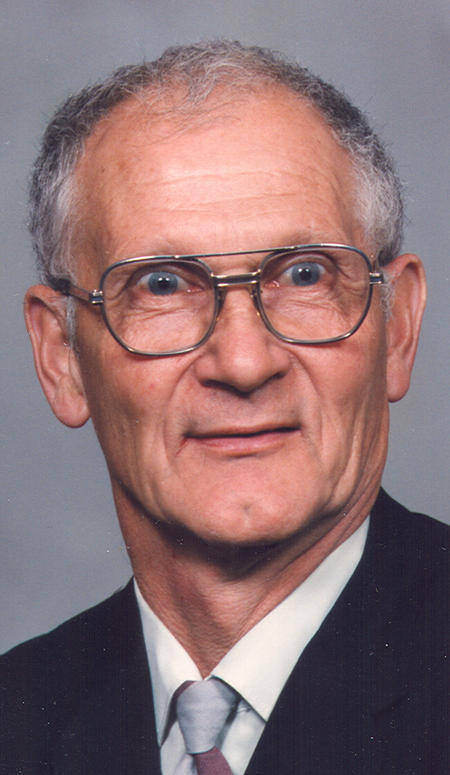 Donald Walter Koleske, age 78, passed away on Friday, November 5, 2010. He was born in Appleton on August 10, 1932, the son of the late Edward A. and Grace (Sand) Koleske. Don served his country honorably during the Korean War from 1953-1954. He worked as a millwright for the James River Corporation until his retirement in 1992. Don loved to garden, play cards and was a huge sports fan, especially baseball. He was a member of the Grand Chute Volunteer Fire Department for over 40 years and was a lifelong member of St. Edward Catholic Church.

A Mass of Christian Burial will be held at 11:00 a.m. on Tuesday, November 9, 2010 at St. Edward Catholic Church, Hwy 47 N, Mackville, with Fr. Mark Vander Steeg officiating. Friends will be received at the church from 10:00 a.m. until the time of Mass.

Don's family wishes to extend a sincere thank you to the staff at Grand Horizons and the Oncology Department at Appleton Medical Center for their love and support for Don.

In lieu of flowers, a memorial fund in Don's name has been established.