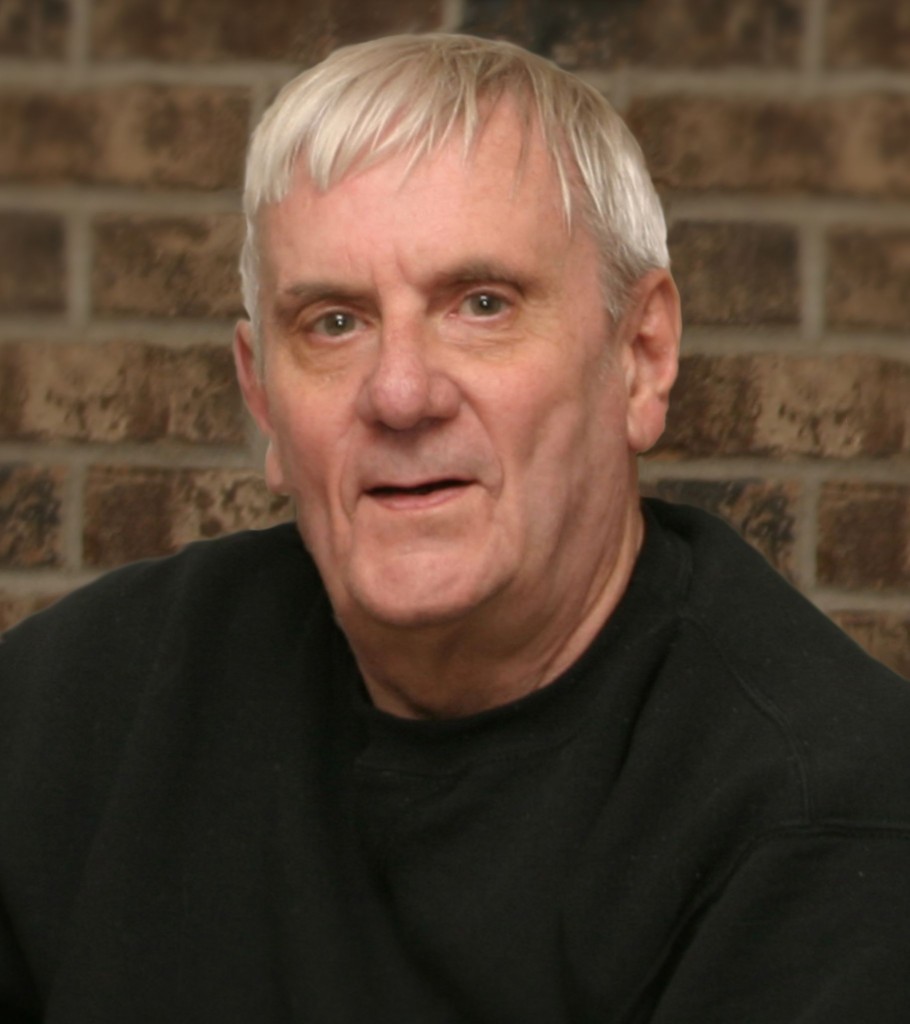 Donald Vanselow, 83, of Grand Chute, passed away peacefully on November 24, 2017 surrounded by his loving family. Don was born on November 16, 1934 in Whitefish Bay, Wisconsin to Arthur and Mildred Vanselow.

Don graduated from Whitefish Bay High School where he was a championship swimmer - the second fastest freestyle swimmer in the State. Don graduated from Michigan State University with a bachelor’s degree in economics. Following college, Don enrolled in the U.S. Air Force and was a member of the 49th fighter interceptor squadron. He was a radar operator/navigator for the F-89 Scorpion fighter interceptor aircraft. Don also served in the U.S. Air National Guard after his active duty and was Honorably Discharged as an Air Force Captain in March 1974. Don worked at Hansen Glove in Milwaukee where he met his beautiful wife Joan LaPorte. They were married in 1961 and remained married for 48 years until her death in 2009. In 1970 the family moved to Appleton where Don worked at Zwicker Knitting Mills until his retirement. Don was a loving husband, father, grandfather, and great-grandfather. Don volunteered at St. Joseph’s food pantry and was an active member of St. Thomas More Catholic Church. One of the things Don most enjoyed was spending time with his family and friends at the family’s cottage on Lake Moshawquit. He loved to swim, sail, and listen to music. Don also courageously battled multiple sclerosis for the last 47 years. He was a truly inspirational “Fighter” in battling this disease and other serious health problems. Don was humble and forever grateful. He cherished friends and family. Our family honors him.

Donald was preceded in death by his wife, Joan; parents Arthur and Mildred, and brother Neal Vanselow.

The funeral Liturgy will be held at 11:00 a.m. on Wednesday, December 6 at St. Thomas More Catholic Church,1810 N. McDonald Street, Appleton, with Father Gerald Falk presiding. Friends and family may call directly at the church between 9:00 a.m. and 10:45am. The burial will be at St. Joseph Cemetery in Appleton where Don will be buried next to his beloved wife Joan. A memorial has been established in his name and cards may be sent to Wichmann Funeral Home, 537 Superior Street, Appleton, Wisconsin 54913. Online condolences may be expressed at www.wichmannfargo.com