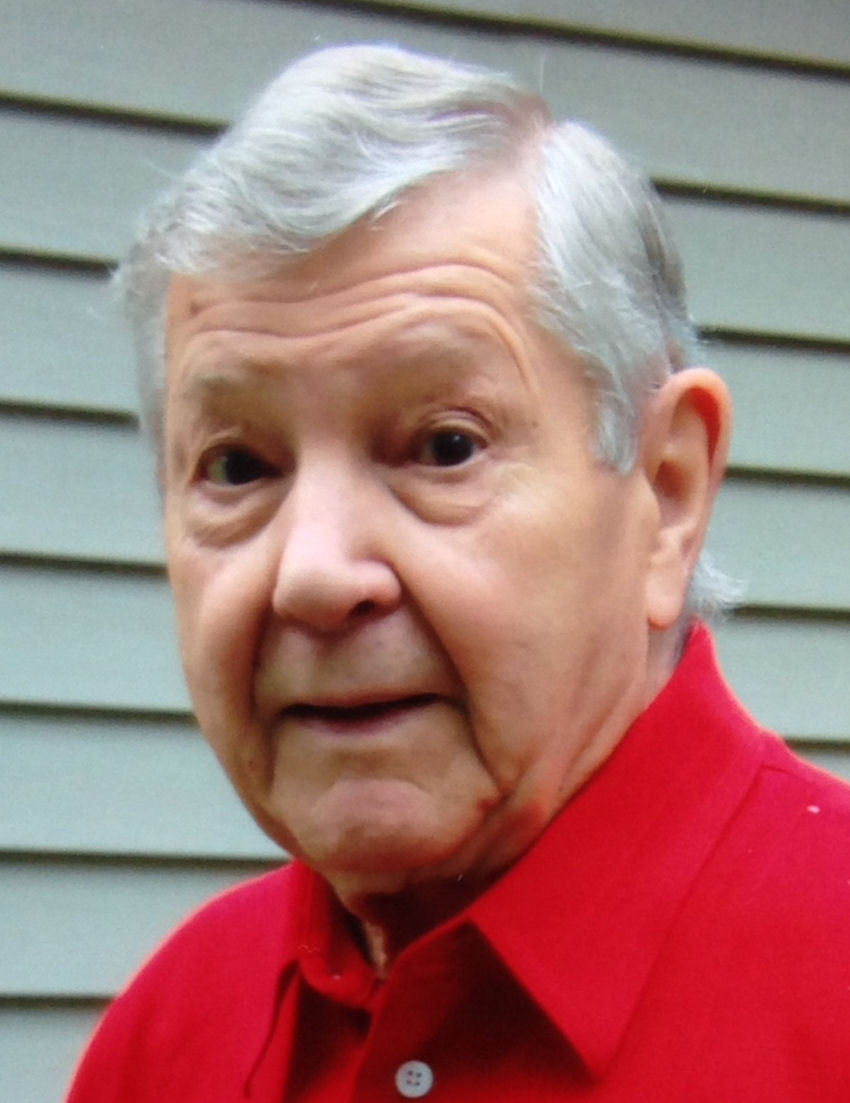 Donald was born on February 6, 1927 to Emanuel and Meta (Raddant) Tate in Shawano. Don was a veteran having served in the U.S. Navy during WWII. Don was united in marriage to Gloria Wolfgram on March 6, 1948 and together they celebrated 66 wonderful years together. Don was a hard working family man and always was there for his family. He enjoyed bowling, fishing and golfing and the cottage in Woodruff for over 60 years. Don was very active in his church and was an usher and head usher for many years. He was a member of First Congregational United Church of Christ, American Legion Post 38, and Teamsters Local 563.

Don was preceded in death by his parents, an infant daughter, and two brothers-in-law, Bruce Palmer and Leo Wolfgram.

A memorial service will be held on Monday, June 9, 2014 at 11:00 AM at FIRST CONGREGATIONAL UNITED CHURCH OF CHRIST, 724 E. South River St. with Rev. Jane Anderson officiating. A time of visitation will be held on Monday from 10:00 AM until the time of the service at the church. Online condolences may be expressed at www.wichmannfargo.com.