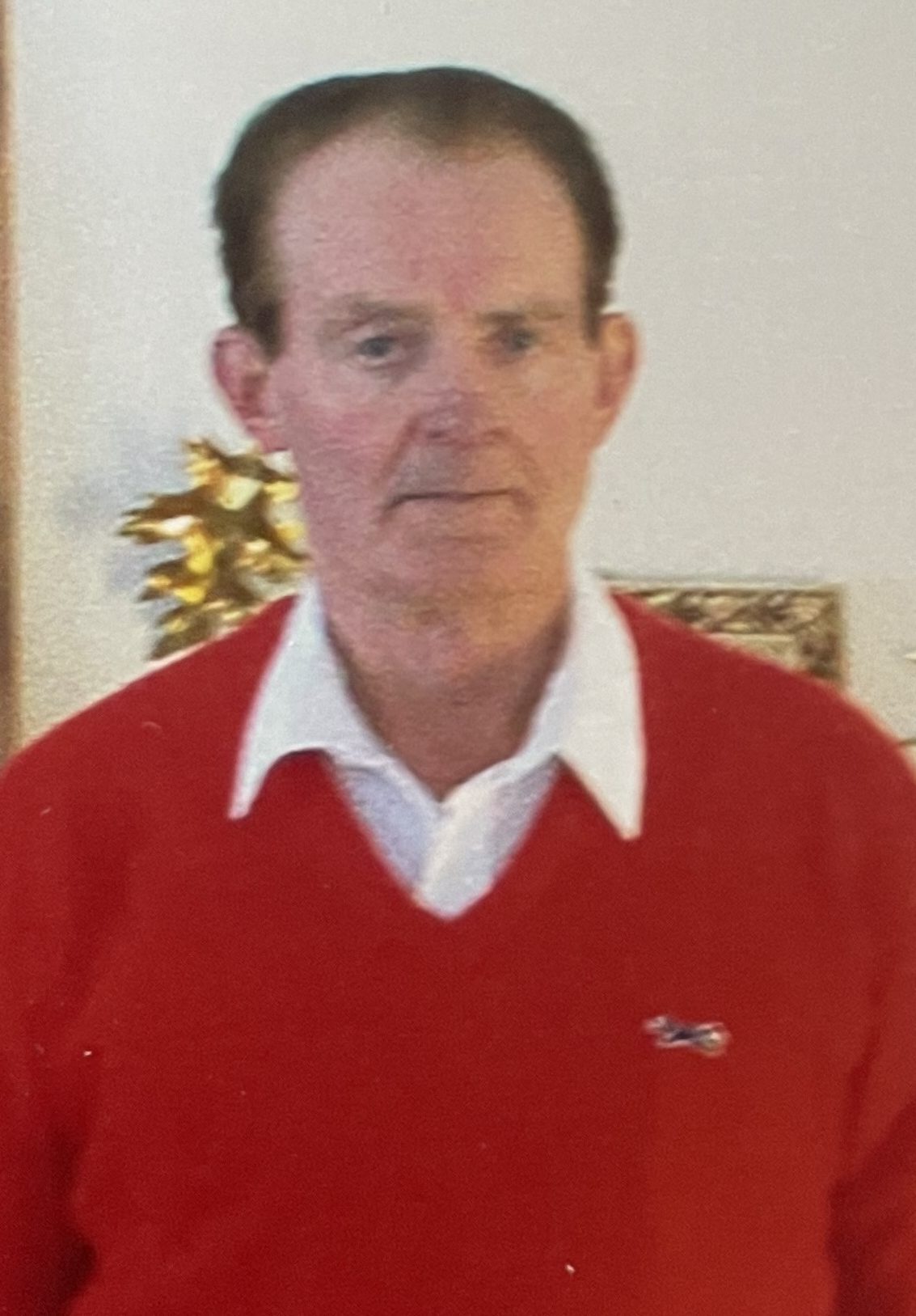 Don was loved by many for his positivity and kindness.  He was curious about everyone he met throughout his life and others remembered him for that.  Don was replete with genuine interest and compassion for others, rarely focusing on himself.  A friendly and outgoing person, Don made friends everywhere he went.  He loved those who were close to him and always ensured they felt special in his presence or when they were afar.  Don especially loved his grandchildren and could carry on a conversation about each of their latest endeavors with anyone that took an interest.

Don lived for many years in Chicago, Illinois, where he met his wife, Carol Aird, and raised his son, Travis.  After leaving Chicago, Don lived in many areas of Wisconsin, including Drummond, Hayward and Melrose, spending his last years in Berlin.  No matter where Don resided, he always found time to read a good book or enjoy a movie with a friend.  It is of no doubt that his time in the Badger state helped Don acquire a love for all Wisconsin sports.  When Don was not hunting, fishing or spending time outdoors, he could be found cheering on the Badgers or Packers.

Don was preceded in death by his parents, his brother Travis and his wife, who he loved dearly.  Don’s son, Travis, resides in Boston, Massachusetts with his wife, Ginna Driscoll, and their two children Brendan and Emmaleine.  Brendan and Emmaleine meant the world to Don, who carried their pictures everywhere within his wallet.

In keeping with his simple life, Don’s final resting place is in St. Anne’s Cemetery of Cable, Wisconsin, next to his beloved wife and near the North Woods that he loved so much.