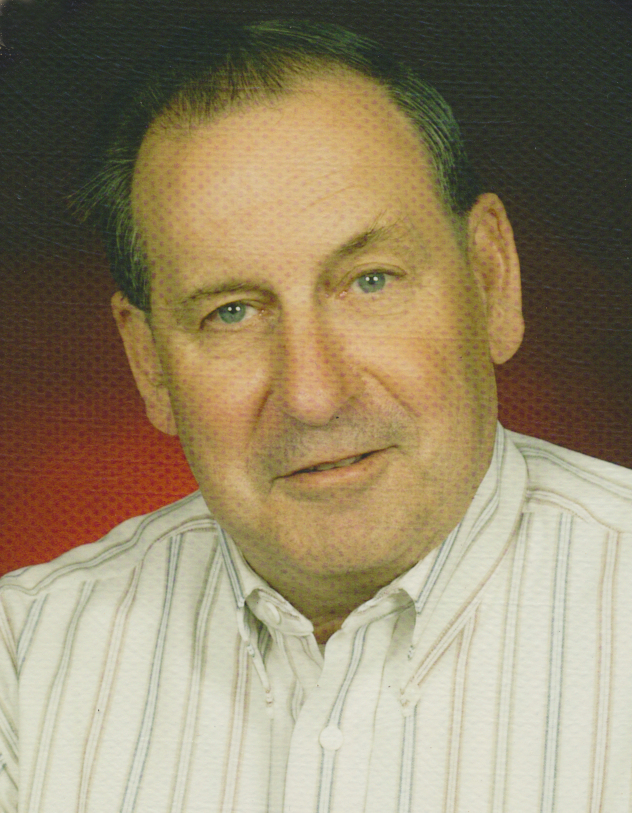 Donald Woelz, age 87 of Appleton, died peacefully at home with his family at his side on Friday, September 24, 2021 after a long and courageous battle with cancer.

Don graduated from Kaukauna High School then attended DeVry University for electrical studies.  He was a lifelong resident of Wisconsin, spending time in Kaukauna, Peshtigo then finally settling in Appleton.

He worked for Thilmany Pulp & Paper as an electrician for 23 years and moved on to Scott Paper as an electrical foreman for 5 years.  He then worked for Fox River Paper as electrical power superintendent leading the Electrical and Instrumentation Department and all utilities until his retirement in 1993. During these times he also served as president of the International Maintenance Institute.

Don and Donna enjoyed their time at the cottage on Chute Pond.  Over the 52 years at the lake, they shared many happy memories with family, grandchildren, great-grandchildren and friends.

He was involved in the Neville Public Museum Geology Club, holding the office of president.  Don had a hobby faceting gems, minerals and stones to create jewelry.  Don and Donna shared many wonderful times travelling with the geology club as well as cruises, train trips and bus trips.

The Christian Funeral Service for Don will be held Friday, October 1, 2021, 11:00 am at Mount Olive Lutheran Church, located at 930 E. Florida Avenue in Appleton.  Friends may call directly at the church on Friday morning from 9:00 am until the time of service.  A private entombment will follow at Highland Memorial Park.

The family would like to extend a special thank you to ThedaCare Hospice staff, Ken, Matt and “his Peggy” and the staff of Home Instead Home Care.