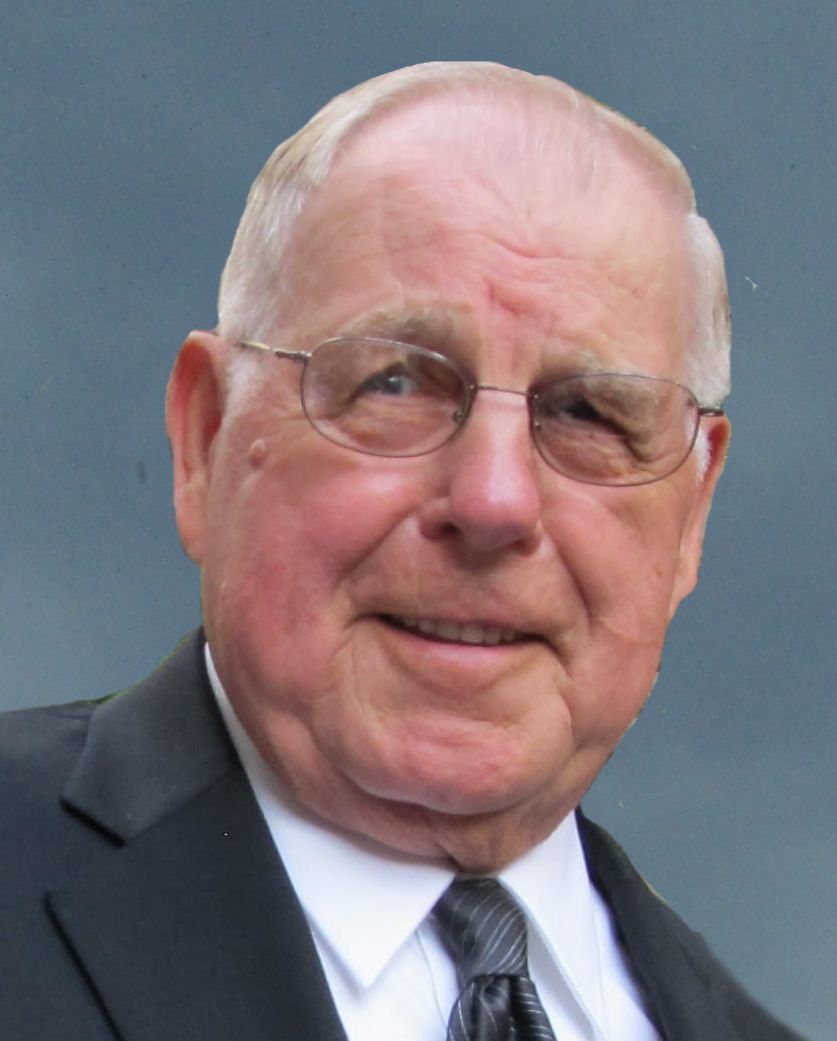 Don Vanderloop, age 87 of Kaukauna, was called to heaven early on the morning of August 31, 2016. Don was born in Indiana on May 24, 1929, son of the late Martin and Delia (Freeman) Vanderloop. On September 4, 1954, he married Bernice Schultz at Immanuel Lutheran Church in Greenville. The couple was just days short of celebrating sixty-two wonderful years together. Before beginning forty-four years of employment at Thilmany Pulp and Paper, Don served in the United States Army. He was currently a member of the Electric City Post #3319 of the VFW.

Don was an avid fan of the Brewers and the Packers, and was one of the lucky ones to see the Packers win in the Ice Bowl. He was a talented woodworker, enjoyed craft sales, and riding his moped. He was a longtime member of Trinity Lutheran Church in Kaukauna and his dedication to attending his grandchildren's sporting events was legendary. Don was a kind, gentle, and loving man and often with a toothpick in his mouth, referred to folks as “Chum.”

The Christian Funeral for Don will be held at 11:00 AM on Friday, September 2, 2016 at TRINITY EV. LUTHERAN CHURCH, 804 Grignon Street in Kaukauna, with Rev. David Fleischmann officiating. Full military honors will follow the service, and burial will take place in St. Mary's Cemetery. Family and friends are invited to gather at the church on Friday morning from 9:00 AM until the hour of the services. For more information or to share a memory of Don, please visit www.wichmannfargo.com.