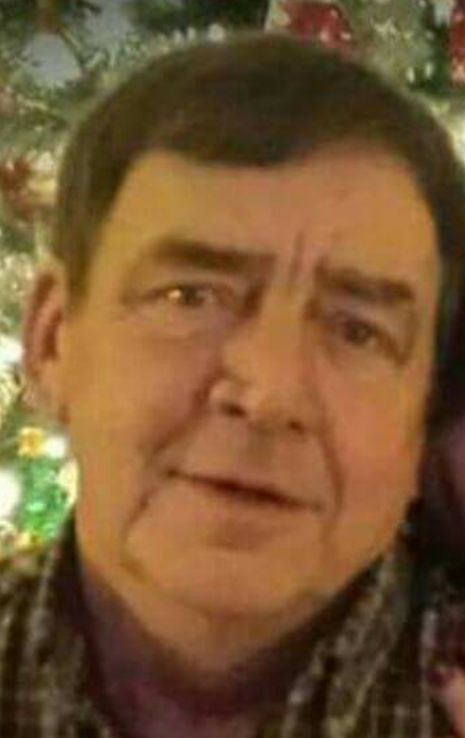 Donald Peterson, 68, of Menasha went fishing in heaven on Tuesday, February 28, 2017 at the VA Medical Center in Milwaukee.

Don was born on March 16, 1948 to Russell and Eileen (Anderson) Peterson. He was a veteran having served in the US Army in Vietnam. On April 2, 1971 he was united in marriage to Pamela Dallman. Don was a simple and quiet man with a dry sense of humor who enjoyed spending time with his family and friends. He was an avid fisherman and taught his children and grandchildren to fish. Don enjoyed the fishing vacation trips with his in-laws, Joe and Mel. He enjoyed the afternoon happy hours with his neighbors and going to the trailer at Evergreen where many memories were made. Don was an active member of Bethel Ev. Church and was on the church council and helped with church projects.

The funeral service for Don will be held on Saturday, March 4, 2017 at BETHEL EV. LUTHERAN CHURCH, 829 Appleton Rd., Menasha A time of visitation will be held on Friday, March 3, 2017 from 4:00 until 7:00 PM at the Wichmann Funeral Home Laemmrich Chapel, 312 Milwaukee St, Menasha, and on Saturday from 10:00 AM until the time of the service at the church.

The family would like to thank the ICU and Palliative Care unit at the VA Medical Center in Milwaukee and the Fischer House for the excellent care, dignity and honor shown to Don and the family at this difficult time. In lieu of flowers a memorial fund is being established.