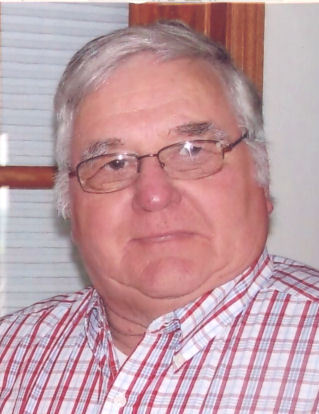 Ole was born on April 11, 1934 to Richard and Josephine (Meuret) Olson. He was a veteran having served in the US Marines. On February 5, 1958 he was united in marriage to Shirley Ann Olson and she preceded him in death on August 15, 1976. On December 4, 1976 he married Rita Stormoen. Ole married Lola Norenberg on July 17, 1993. Over the years he worked very hard as a farmer, butcher and dump truck driver, and usually had more than one job at a time. In his free time he enjoyed playing pool, gambling, fishing, and polka dancing. Ole could also play the accordion and drums and enjoyed bird watching.

Ole was preceded in death by his parents, and his wife Shirley, three brothers; Lawrence, Jack and Robert.

The family would like to extend their sincere thanks to the St. Elizabeth hospital ICU staff.