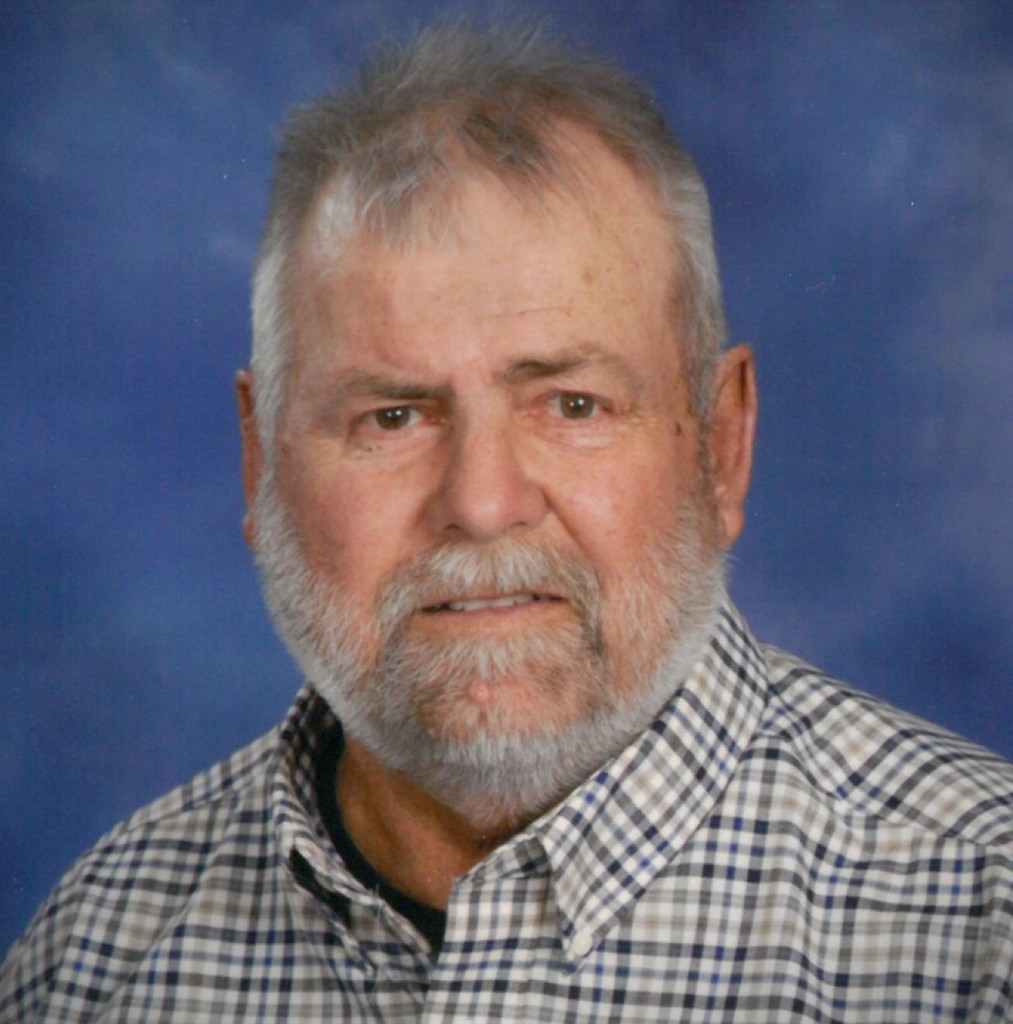 Donald R. Lecker Jr., age 68, passed away on Sunday, October 15, 2017 surrounded by family. He was born on November 17, 1948 to Donald “Slack” Sr. and Betty (Glassbrenner) Lecker. Donald met his wife Linda in 1965 while attending high school. They graduated together in 1967 and married on March 6, 1971. Donald was always a hard worker, attending trade school as an apprentice after high school, and later opening Don Lecker Construction. He started the company in the early 1970s and the company is still in the family today. Donald enjoyed spending his free time watching his son, Dereck and grandson, Dereck Jr. race at the dirt tracks. He also enjoyed hunting, fishing, going out to eat, and his model cars, particularly his 1930 Ford Coupe. He spent a lot of his time up north or doing things with his family. He also enjoyed the time spent with his grandchildren, bringing them up north or hunting with him.

In lieu of flowers, there will be a memorial fund established in Donald’s name.

“You fought the hard fight, Don. Your pain is now gone, see you in Heaven Donny!”