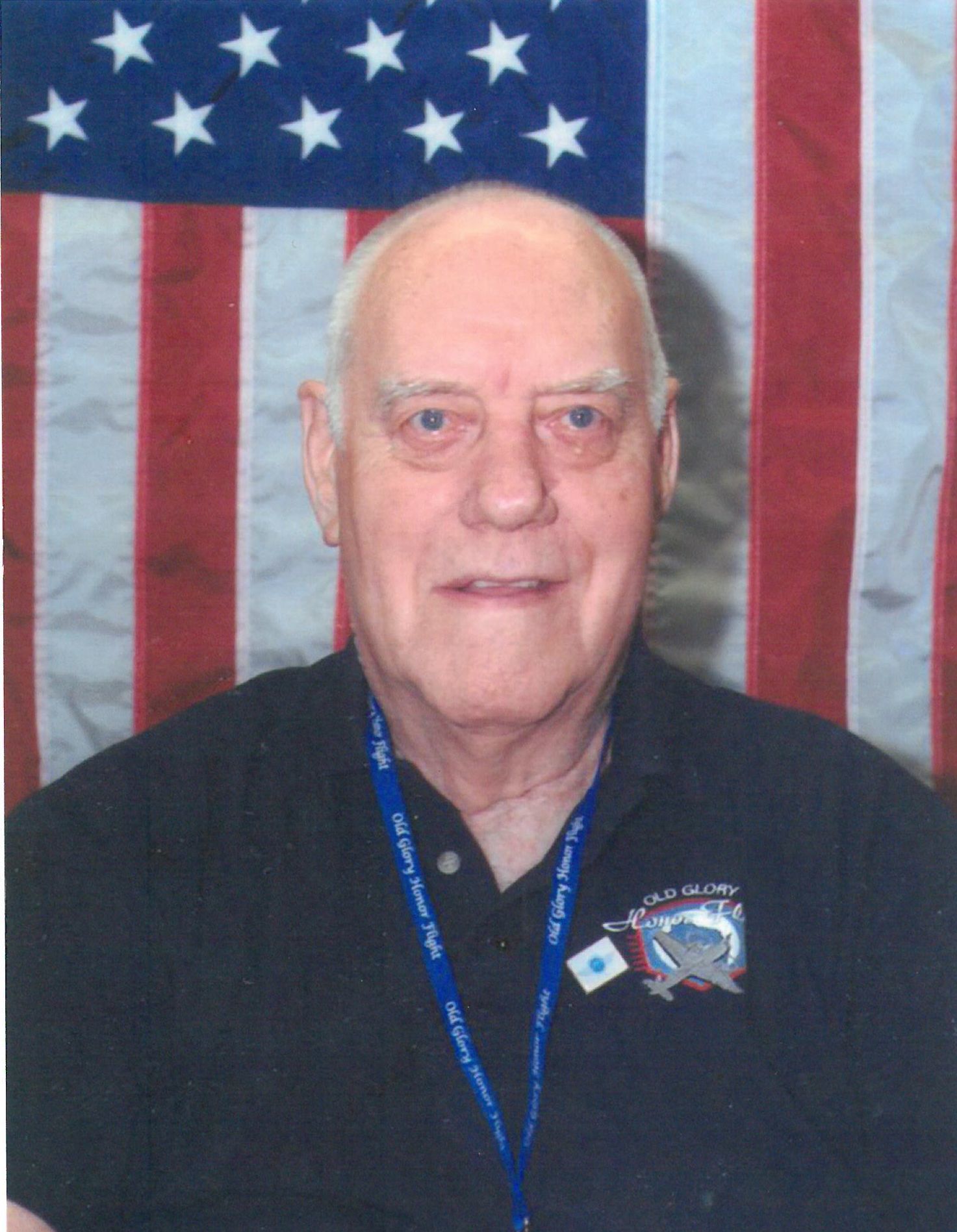 Donald R. Kuehl, age 88, passed away peacefully, with his family by his side, on January 30, 2017. Don was born April 8, 1928 in Appleton Wisconsin to Ralph and Rose (Britten) Kuehl. He was a graduate of Kaukauna High School. After graduation he served his country as a member of the US Navy and one of his fondest memories was of his Honor Flight for Veterans. He married Betty Jean Pecor on November 25, 1948 and she preceded him in death on May 2, 1974. On June 1, 1990 he married Patricia (Verbrick) Talbot and she preceded him in death on January 29, 2014. Don was employed for over 42 years with American Can/Marathon/James River, retiring in 1990. He was a member of the American Legion, Post 152 in Menasha.

He was very active with Macs and The Eagles Club. He enjoyed playing golf, cards and visiting his friends at the Menasha Senior Center

Don was preceded in death by his parents, his wives, sister, Dorothy (Albert) Gradl

There will be a gathering to celebrate Don's life on Saturday, February 4, 2017 from 2:00 pm to 5:00 pm at the Wichmann Funeral Homes, Laemmrich Location in Menasha, followed by a memorial service at the funeral home on Saturday at 5:00 pm. For more information and to express condolences, please visit www.wichmannfuneralhomes.com.

The family would like to thank the staff of Oak Park Place for their compassionate care given to Don during his time there.