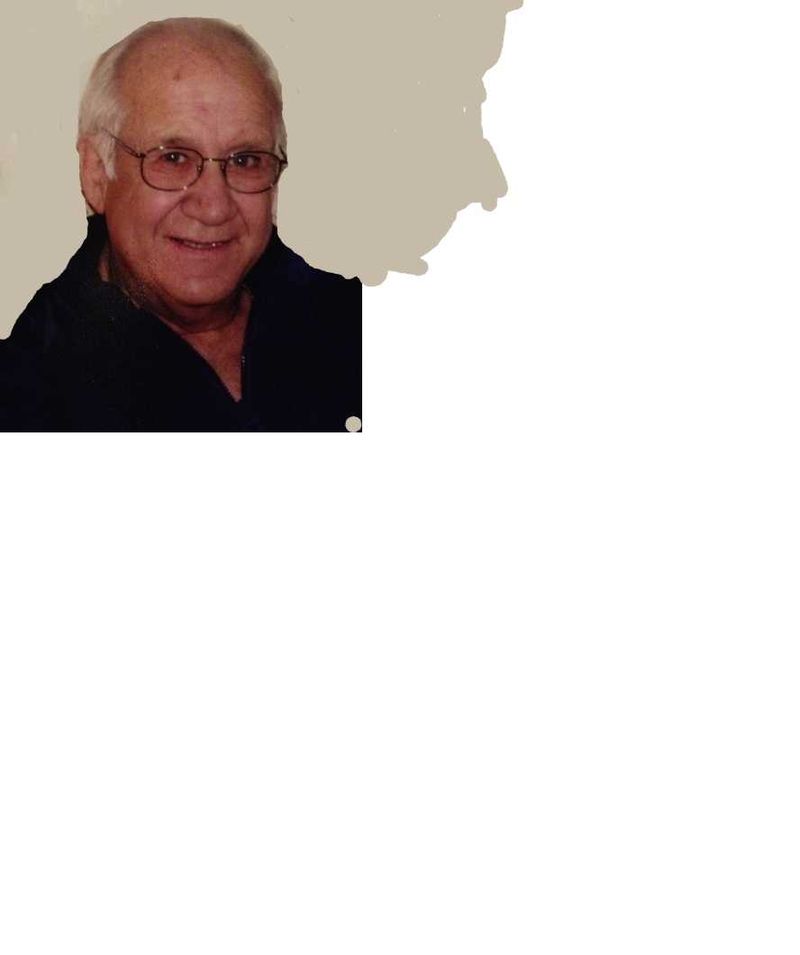 Donald R. “Gundi” Plass, age 78, of Neenah, passed away on Thursday, January 31, 2013, at Theda Clark Medical Center. Gundi was born on July 4, 1934, in Neopit, to the late James and Clarabelle (Tousey) Plass. He was a well-known area businessman. Gundi proudly served his country in the U.S. Army and was stationed in Germany. He was the organizer of the Shawano Old Farts Club.

Memorial services will be at 11:00 a.m. on Thursday, February 7, 2013, at WICHMANN FUNERAL HOME, Appleton, with Deacon Rick Dvorak officiating. Friends may call directly at the funeral home on Thursday from 10:00 a.m. until the time of services. Military honors will be observed following the services. Online condolences may be offered at www.wichmannfargo.com.