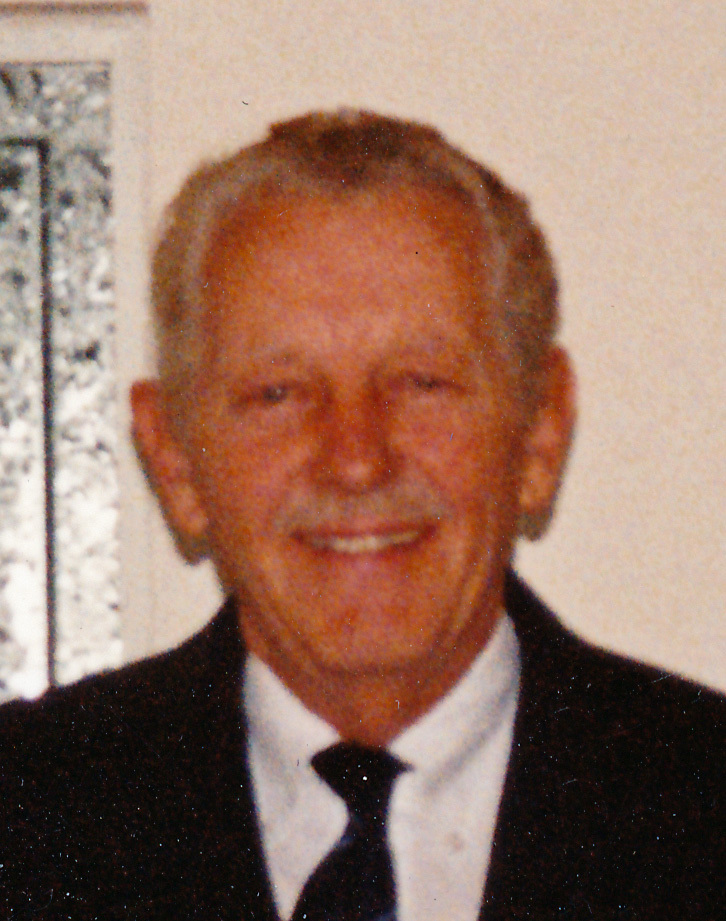 Donald R. Curtis, 89, of Appleton passed away on Saturday, December 26, 2015 with his family by his side. Don was born on January 16, 1926 in Chicago to Ida (Hansen) Curtis and Christian (Kusk) Curtis immigrants from Horne-Fyn-Denmark and Knustrup (Jylland) Denmark.

Don is survived by two children; Craig (Sherry) Curtis of Appleton, Kay (Jon) Rinehart of Hortonville and; three grandchildren: Jack (Dawn) Rinehart, Krystal (Jason) Roelse, and Kassidy Rinehart, a sister-in-law, Edna Mae Curtis, other relatives and friends. Don was preceded in death by his parents, his wife Arlene and his brother Roy Curtis.

Don was a veteran having served in WWII in the Army Air Corps. He was a Graduate Mechanical Engineer (1949) of the University of Colorado – Boulder and a Professional Engineer. On June 7, 1952, he married Arlene Anderson in Green Bay. He worked at Orbison and Orbison in Appleton and other firms all in the paper industry. Don retired in 1990 from Weyerhauser in Tacoma and lived in Allyn, Washington until returning to Appleton in 2002. He enjoyed life and was an avid golfer and reader. Don was an active deer hunter enjoying the outdoors at his deer camp that he established north of Waupaca where he will be buried.

May he rest in peace.