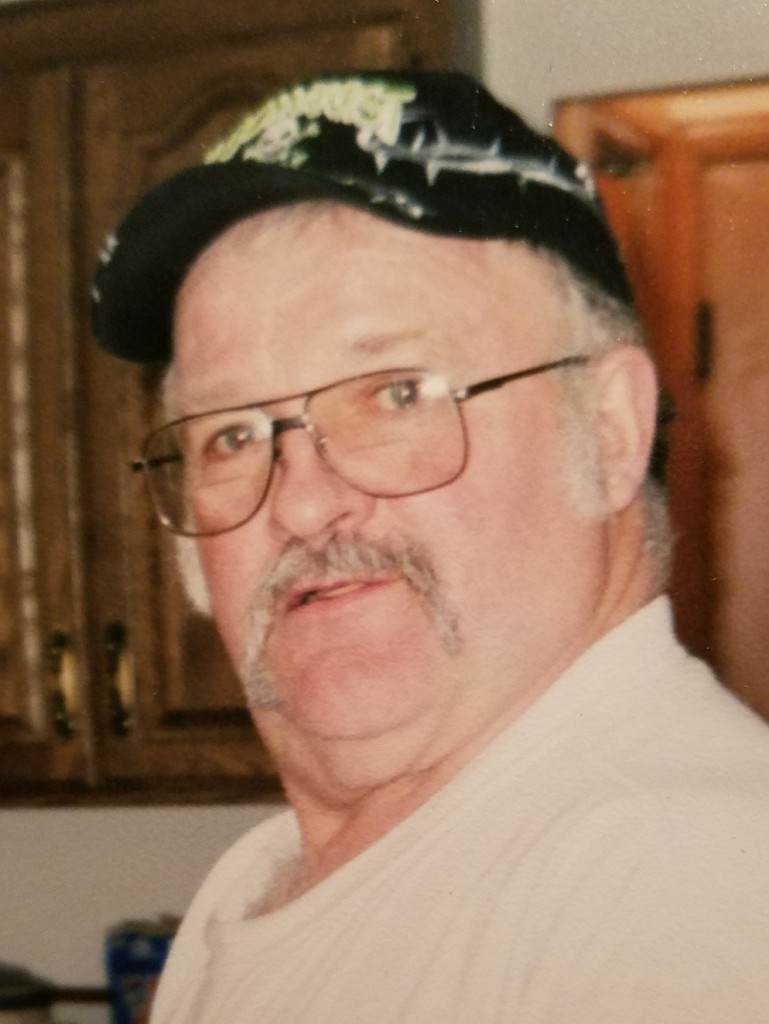 Donald Ashauer, age 74 of Kaukauna, passed away peacefully on Monday morning, November 19, 2018. He was born in Appleton on July 30, 1944, son of the late Paul and Beatrice (Hartzheim) Ashauer. Don grew up in the town of Harrison and graduated from Kaukauna High School. He then joined the Navy where he was stationed at Norfolk, Virginia and served on the YFNB-12. After the Navy, Don moved back to the area until his retirement in 2004. At that time, he relocated to Eustis, Florida where he lived for seven years before returning to Wisconsin for the final time. Many will remember Don as the owner and operator of Don’s Weld and Auto in Kaukauna. He was a member of the Red Wing Collectors Society. Through his life, Don enjoyed riding his Goldwing motorcycles and going to dirt races.

A service for Don will be held at 6:00 PM on Saturday, December 1, 2018 at the Fargo Funeral Home, located at 400 W. Wisconsin Avenue in Kaukauna. Military honors will follow. Family and friends are invited to gather at the funeral home on Saturday afternoon from 4:00 PM until the time of the service.

The family would like to thank the entire staff at Atrium Post Acute Care of Appleton for the love and care they gave to their father.