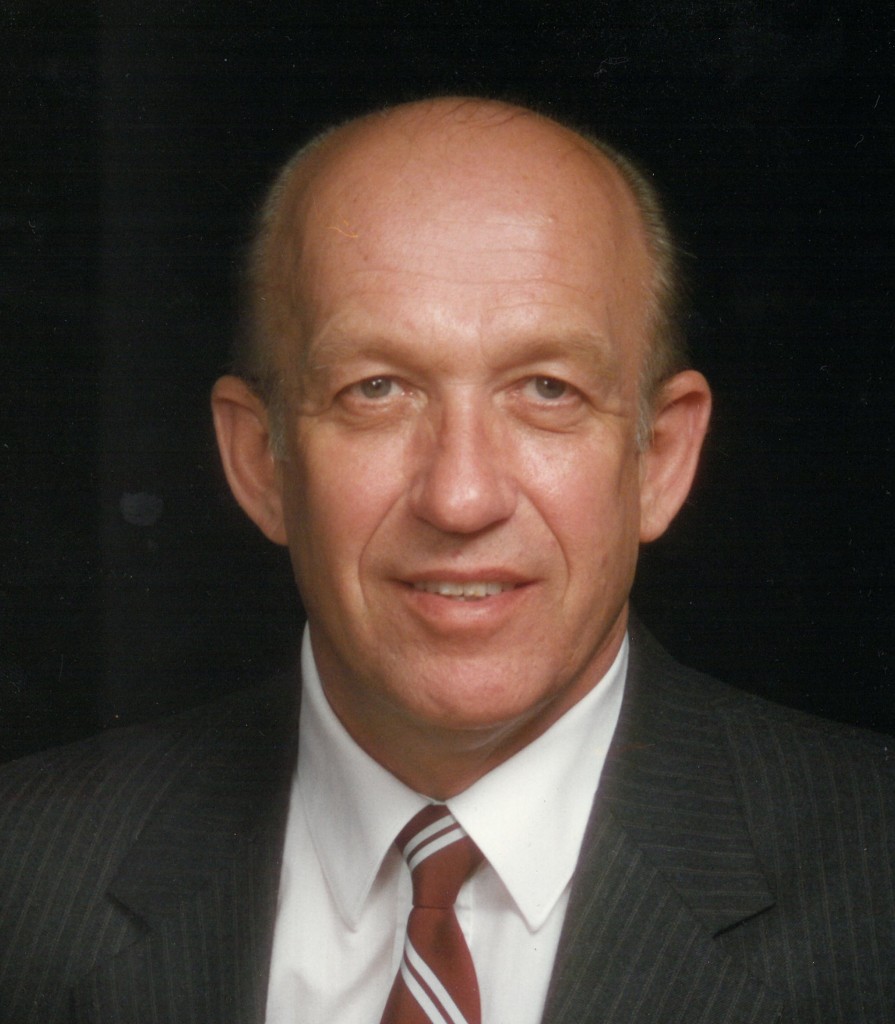 Donald O. Schultz, 89, former Appleton Postmaster passed away on Wednesday, April 4, 2018. He was born on August 19, 1928, in Appleton, and raised by his mother, Amanda Schultz, and grandparents: Otto and Ida Schultz. He graduated from Appleton High School in 1945 and soon after joined the US Marine Corps. He took great pride in being a Marine and in later years he hardly ever went without his veteran’s cap.

Don met Jane Smith in 1981 at Lawrence University and they recently celebrated their 37th anniversary. They adored each other and felt blessed to have had many happy years together. Don attended Fox Valley College where he majored in political science with a dream of becoming a history professor. At about the same time he began employment at the Appleton Post Office, where after 36 years he retired on January 2, 1984, at the age of 55.

Donald had many interests and hobbies. In the 1960’s he became involved in the Space Program and published three technical books on Project Mercury, Gemini, and Apollo. He also authored and printed on his personal printing press a monthly newsletter “Inner and Outer Space.” He was happy to meet Walter Cronkite in Cape Canaveral. Don was an avid reader of history, purchasing thousands of books and later donating many to St. Norbert College. He collected stamps, coins, famous signatures, planes, and tanks. He also was a very talented artist.

Don and Jane traveled throughout the United States including Hawaii and Alaska; the Caribbean and Europe. They spent winters in Destin, FL, and summers at their lake home in Minocqua, where they treasured family visits.

Funeral services will be held at 1:00 pm, on Sunday, April 8, 2018, at the Wichmann Funeral Home, 537 N. Superior St., Appleton, with Rev. Joshua Boubion officiating. Interment will be in Riverside Cemetery, Appleton, next to the tombstone he designed in the form of a postage stamp. Visitation will be on Sunday at the funeral home from 12:00 Noon until the time of the service. In lieu of flowers, memorials are appreciated to the American Cancer Society or the American Heart Association.

Donald’s family would like to extend a special thank you to Dr. Amy James, and the staffs at Allouez Parkside Village and Unity Hospice, as well as a heartfelt thank you to his special friends and lunch buddies: Bev, Don, Rita, Kim, Pat, Kathy, Jim, and Sharon.