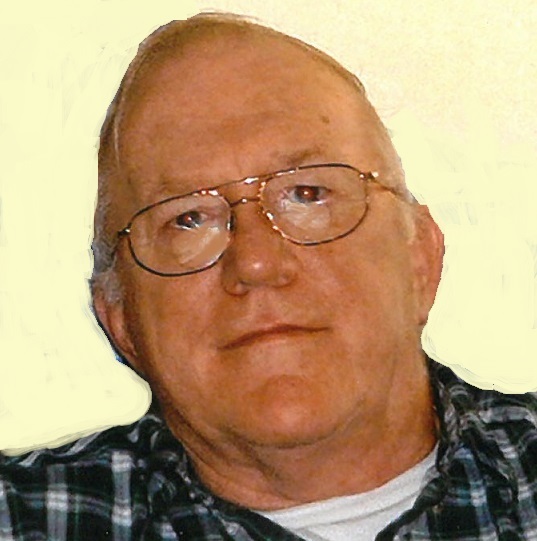 Donald M. Van Dyke, 79 years, of Howard, Wisconsin returned to the Lord Thursday, December 29, 2016 at ManorCare West, Green Bay. He was born August 25, 1937 to his loving parents Edwin F. and Dorothy M. (Kersten) Van Dyke in Kaukauna, Wisconsin. His early years were spent squirrel, rabbit or deer hunting on the family property. Don was a graduate of Kaukauna High School Class of 1955. He was drafted into the US Army and served during the “Cold War”.

On July 31, 1965 Donald and Patricia (Brechlin) Van Dyke were married at Holy Cross Catholic Church, Kaukauna, Wisconsin. Together they settled in Kaukauna to raise their family. His favorite times were traveling to Milwaukee to visit family and catch a Brewers or Bucks game. He also enjoyed watching Packer or Badger games occasionally getting a ticket to see them. Don was an avid fisherman taking the family on trips to Lake Winnebago where the kids would skate during ice fishing season. Don and Patricia would take casino bus trips to Green Bay and Escanaba to try their luck. Most of all Don loved to spend time with family and friends at Octoberfest at Holy Cross.

Preceded in death by his parents Edwin F. and Dorothy Van Dyke and a brother Edwin T. (Judy) Van Dyke.

Don's family thanks the staff of ManorCare West of Green Bay for their loving and professional care of him. In lieu of flowers, a memorial fund in Don's name contributing to the National Parkinson Foundation will be established.