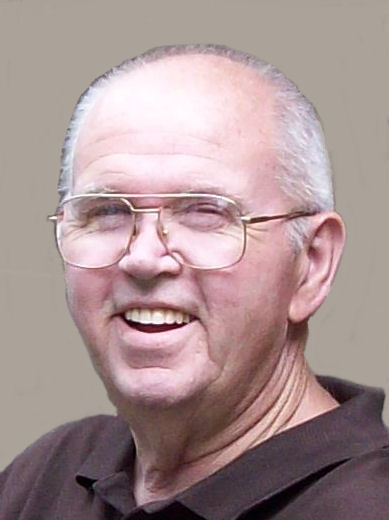 Donald Louis Brandt, 76, Appleton, passed away on September 28, 2013. Don was born on August 14, 1937 in Appleton Wisconsin to Walter and Dorothy (Duebler) Brandt. He was a graduate of Appleton West High School, Class of 1956. On June 24, 1968 he married the former Delores “Tootie” Grubaugh and they enjoyed over 45 years together. Don was employed with the City of Appleton Streets Department for over 30 years until his retirement in 2000. Before that he was employed at the Zephyr Gas Station by Goodland Field. In his younger years, Don enjoyed fishing. Don loved woodworking and going to the casino. He liked camping by Circle J Campground and made many friends there. He was a member of Lucky Wheels Motorcycle Club and loved riding his 1960 Triumph Bonneville Motorcycle. Don also had an appreciation for older cars.

He was preceded in death by his parents, twin daughters, brother, Glen Brandt; and sister, Ruth “Tootie” Reitzner.

There will be a celebration of Don's Life on Thursday October 3, 2013 from 3;00 until 6;00 pm at the Wichmann-Fargo Funeral Home, Tri-County Chapel. At the request of the family, there will no formal services for Don. Entombment at Highland Memorial Park. Online condolences may be expressed at www.wichmannfargo.com.

A special thank you to the staff and nurses of ThedaCare at Home Hospice for the care given to Don during his short illness.