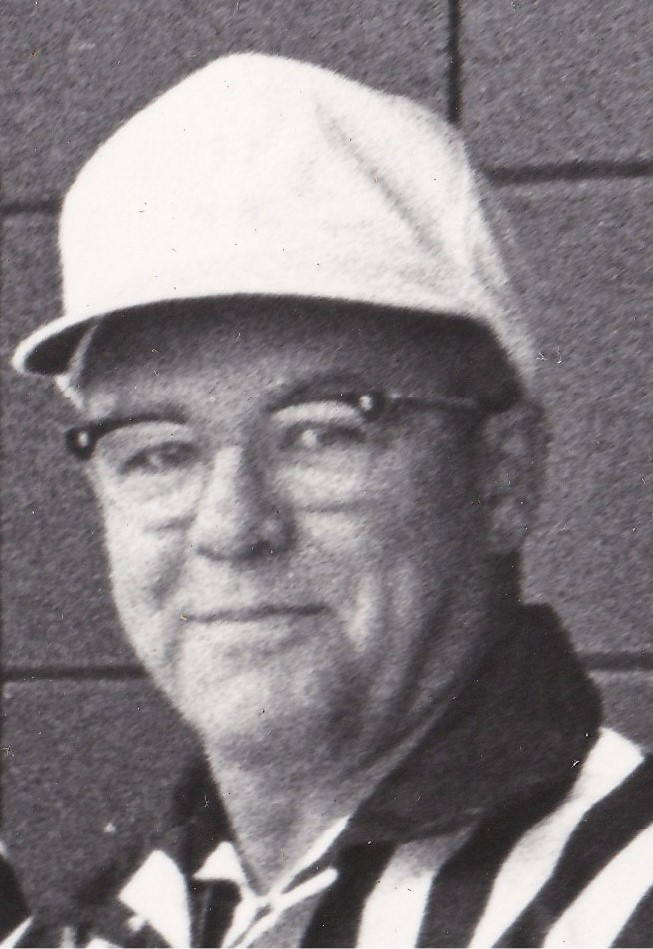 Donald L. Rouse, 93, passed away peacefully on Friday, January 5th, 2018 with his family by his side.

Don was born Dec. 18th, 1924 in Channing, Michigan to the late Lawrence and Josephine Rouse. He graduated from Channing High School in 1942, where he participated in basketball, football and track. Following graduation, Don enlisted in the U.S. Navy where he went to basic training at Great Lakes. He then attended the University of Chicago’s U.S. Navy Radio and Basic Electronics School where he played second base on the Navy’s baseball team. He was later assigned to the U.S. Navy Armed Guard and spent a month training in Los Angeles for special duty as a radio operator and signalman aboard United States U.S. Maritime vessels. Don served as a Radio Operator aboard seven Merchant Marine troop transports, cargo ships, and gasoline tankers in the Pacific and Atlantic Oceans, until his discharge in January of 1946. Don had been a member of the American Legion for 72 years.

After serving in the Navy, Don married his high school sweetheart, Clarice Sitka, in April of 1946. They were married for 68 years.

Don was employed on the Milwaukee Road and SooLine Railroads as a telegraph operator and station agent at various stations throughout Wisconsin and Michigan for 40 years.

Don and Clarice enjoyed traveling to Hawaii and taking cruises to such places as Alaska; they also traveled to Australia and New Zealand. Don was a very active member of the Neenah-Menasha YMCA for many years. As well, Don enjoyed taking bike rides with Clarice, gardening, and painting. He was very tech-savvy and enjoyed working on the computer, reading, and keeping up on news from around the Midwest. He was a lifelong Cubs fan and loved watching baseball and football. Aside from watching and playing football and baseball for much of his life, Don was also a WIAA, MHSA, and NCAA official for high school and college football and basketball for over 50 years. He umpired baseball for many years, as well. Needless to say, Don was very active and hardworking throughout his life, but always put family first.

He was preceded in death by his wife, Clarice; daughter, Jean Bins; granddaughter, Jennifer Bins; and his sisters, Delores Sahs and Janet Kempen.

Don was a true friend to all and will be missed very much. His stories are alive and well in all that knew him. He had gumption, an untouchable work ethic, a heart of gold, and a true passion for life.

Visitation will be at Wichmann Funeral Home, Laemmrich chapel 312 Milwaukee Street, Menasha, WI on Saturday, January 20th. 2018 from 9:00-11:00. There will be a memorial service to follow.

The family would like to thank all of Dad’s caregivers and Affinity Hospice staff for their wonderful care, his “night angel” Susan, and our many family members and friends.

In lieu of flowers, donations can be made in memoriam of Don Rouse to the ‘Annual Strong Kids Campaign’ at the Neenah-Menasha YMCA; 110 E. North Water St., Neenah, WI 54956.