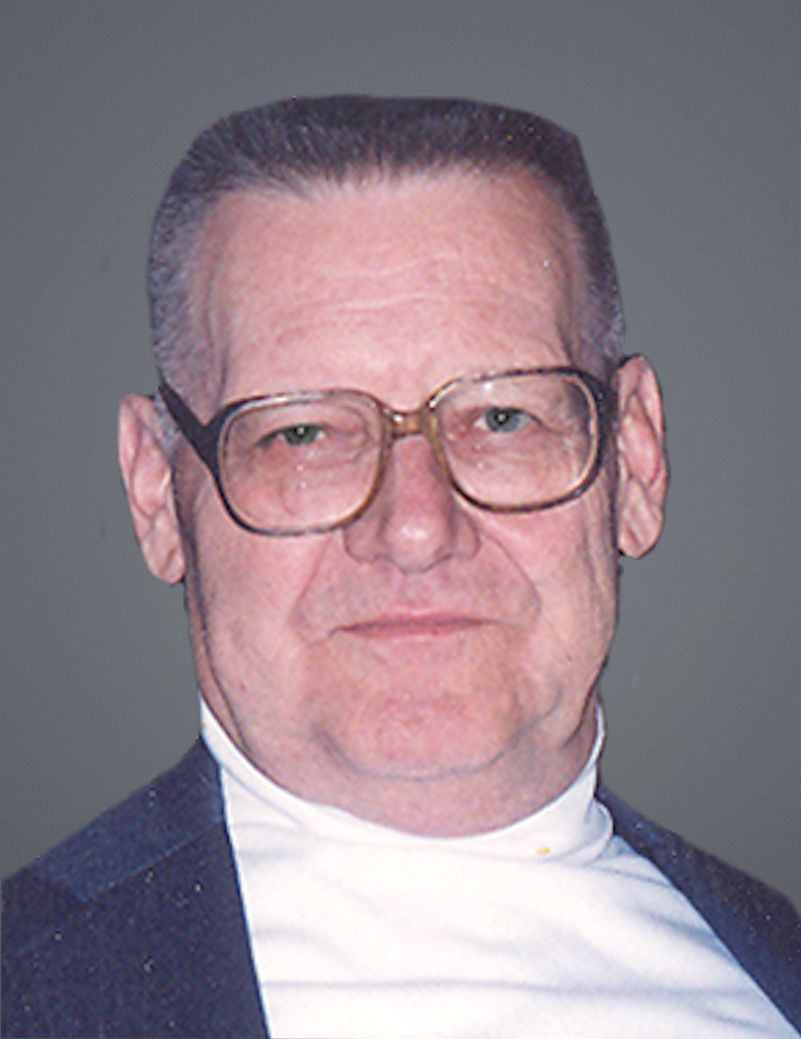 Don Nagan, age 84 of Kaukauna, passed away at his home on May 22, 2017. Don was born in Kaukauna on August 2, 1932, son of the late Leo and Minnie (Otto) Nagan. He was a graduate of the Kaukauna High School, and furthered his education by two more years. In 1951 he entered service with the United States Navy, and served for eight years. During that time, he married Ruth Welsh who survives. Over the years. Don was employed as a bookkeeper for Schmidt Oil, as well as Jansen Construction and Rich's Bakery.

The funeral liturgy for Don will be held at 11:00 AM on Wednesday, June 7, 2017 at ST. KATHARINE DREXEL PARISH – ST. MARY CHURCH, 119 W. 7th Street in Kaukauna, with Fr. Jerry Pastors officiating. Full military honors will follow the mass. Inurnment will follow in the church cemetery. Friends and family are invited to gather at the church on Wednesday morning from 9:00 AM until the time of the service. For more information or to share a memory of Don, please visit www.wichmannfargo.com.