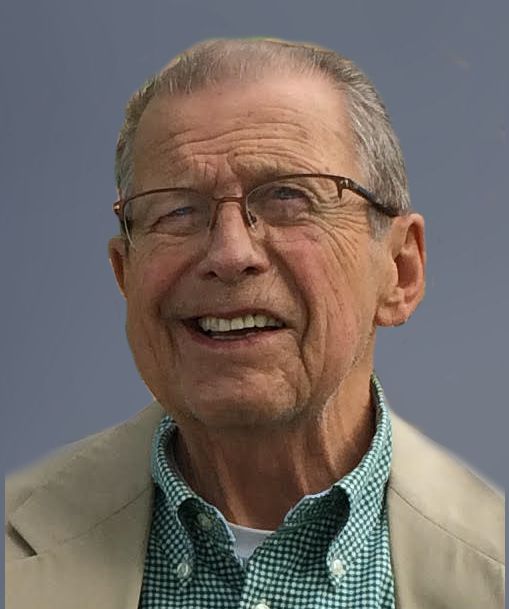 Donald L. Allinger, age 90, of Appleton, passed away September 23, 2017 at his home. He was born at home in Ridgway, Pennsylvania on June 15, 1927, son of the late Leopold and Martha (Zurcher) Allinger. He was extremely proud of his Swiss heritage. Donald served in the United States Army in Berlin, Germany at the end of World War II. He married his loving wife of fifty-six years, Eileen, on September 3, 1955 in Algoma, Wisconsin. She preceded him in death in 2011.

Donald founded and directed Physicians’ Medical Laboratory in Appleton for the majority of his professional career. He and Eileen focused their lives on raising their four children and spending special times with family and friends.

A private service for the comfort of the family will be held at a later date. Memorial contributions may be directed to either LEAVEN at 1475 Opportunity Way, Menasha, WI 54952 or Affinity Hospice at 816 W. Winneconne Ave. Neenah, WI 54956.