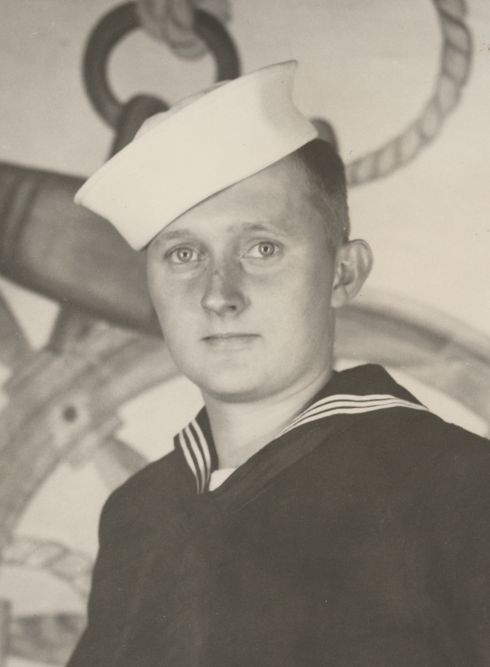 Donald J. Payne, age 88 of Appleton, passed away Sunday, November 12, 2017 at ThedaCare Regional Medical Center in Appleton, shortly after watching his final Green Bay Packer game with his sons. Don was born in Neenah on November 30, 1928, son of the late Spencer and Viola (Kehl) Payne. He was a graduate of Neenah High School, and later married to Eva Kulogo on April 30, 1952 in Neenah; she survives. Don served four years in the United States Navy, beginning before his marriage to Eva. The couple was blessed with five children. For more than forty-two years, Don worked at Kimberly Clark’s Lakeview Mill. He loved watching sports of all kinds, especially the Packers and Brewers, enjoyed gardening, fishing, manicuring his lawn, swimming, taking long walks, and just being outside. He was a very active man; he always seemed to be busy with something.

The family would like to extend their sincere thanks to the many caregivers who so lovingly looked after Don. They include the staff at the Emergency Room and ICU at ThedaCare – Appleton as well as everyone at Encircle Health Cancer Center. We will never forget your kindness.