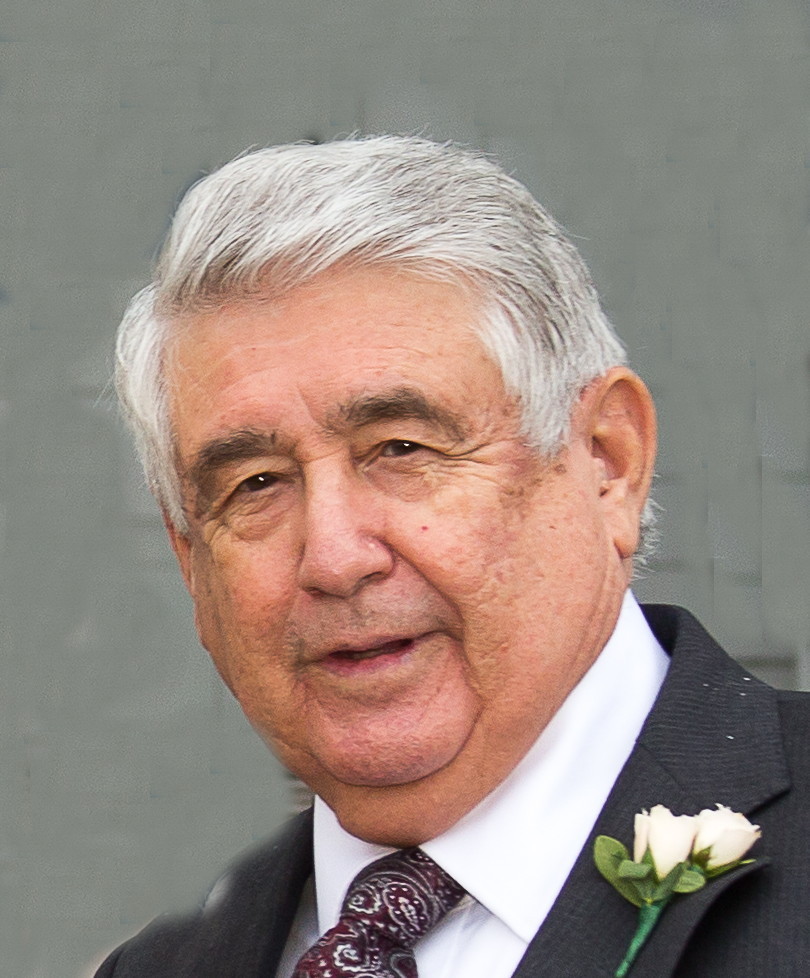 Don was born on September 9, 1929 to James and Nora Belle (Crittenden) Holdcroft. On August 29, 1953 he married Marion Ehlke at St. Paul Ev. Lutheran Church in Appleton. He graduated from Appleton West High School and was active in swimming and archery. After high school, Don helped manage several grocery stores until he enlisted in the US Army and served in the Korean War until 1953. Don then worked as a district manager for Gerber and had territory from the Upper Peninsula to the northern suburbs of Milwaukee until his retirement in 1991. Family and friends were his priority in life and he also enjoyed traveling, photography, cooking and baking (his pies will be greatly missed).

The funeral service for Donald will be held on Tuesday, November 4, 2014 at 11:00 AM at ST. PAUL EV. LUTHERAN CHURCH, 302 N. Morrison St. with Rev. Kenneth Frey officiating. Interment will be in the Highland Memorial Park. A time of visitation will be held on Monday, November 3, 2014 from 4:00 until 8:00 PM at the Wichmann Funeral Home and on Tuesday from 10:00 AM until the time of the service at the church. Online condolences may be expressed atwww.wichmannfargo.com.

You left us way too soon! We were all on board with your plan to live to be 100 – (which you said often). We find peace in that you are now in Heaven and reunited with Mom, whom you loved dearly and missed, as did we all. Thanks for being a shining example of a father, husband and a friend to many. Honored and blessed to be your son.