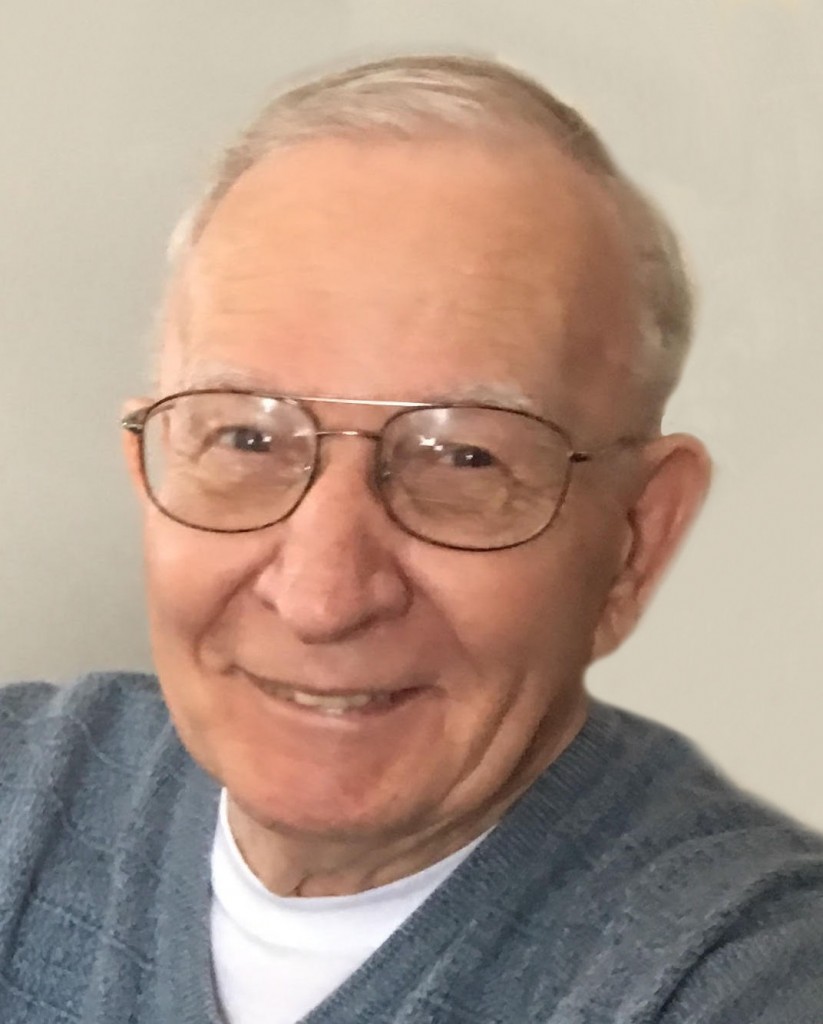 Donald J. Du Chateau (Don), age 92, found peace in our Lord on Monday, April 29, 2019, after a short illness with cancer and three blocked coronary arteries. Don was born on January 15, 1927 to Ervin and Delores Du Chateau of Nadeau, Michigan.

Don had many hobbies that included bowling, golfing, crocheting, playing cards, collecting unusual things, and being a caregiver to many friends and family members throughout his life. Besides being a caregiver to his wife Dolores, he also cared for his mother, his mother-in-law, and his daughter’s godmother. Even in his final days, he kept repeating, “take care of my daughter, Darlene.”

Don was preceded in death by his wife Dolores, his parents Ervin and Delores Du Chateau, his sister Elaine Hall, and his brother James Du Chateau.
The funeral liturgy for Don will be held at 11:00 AM on Tuesday, May 7, 2019 at Sacred Heart Catholic Church, located at 222 E. Fremont Street in Appleton, with Fr. Jon Thorsen officiating. To celebrate Don’s life, family and friends are invited to gather in the Sacred Heart Room of the church from 9:00 AM until the time of the service.