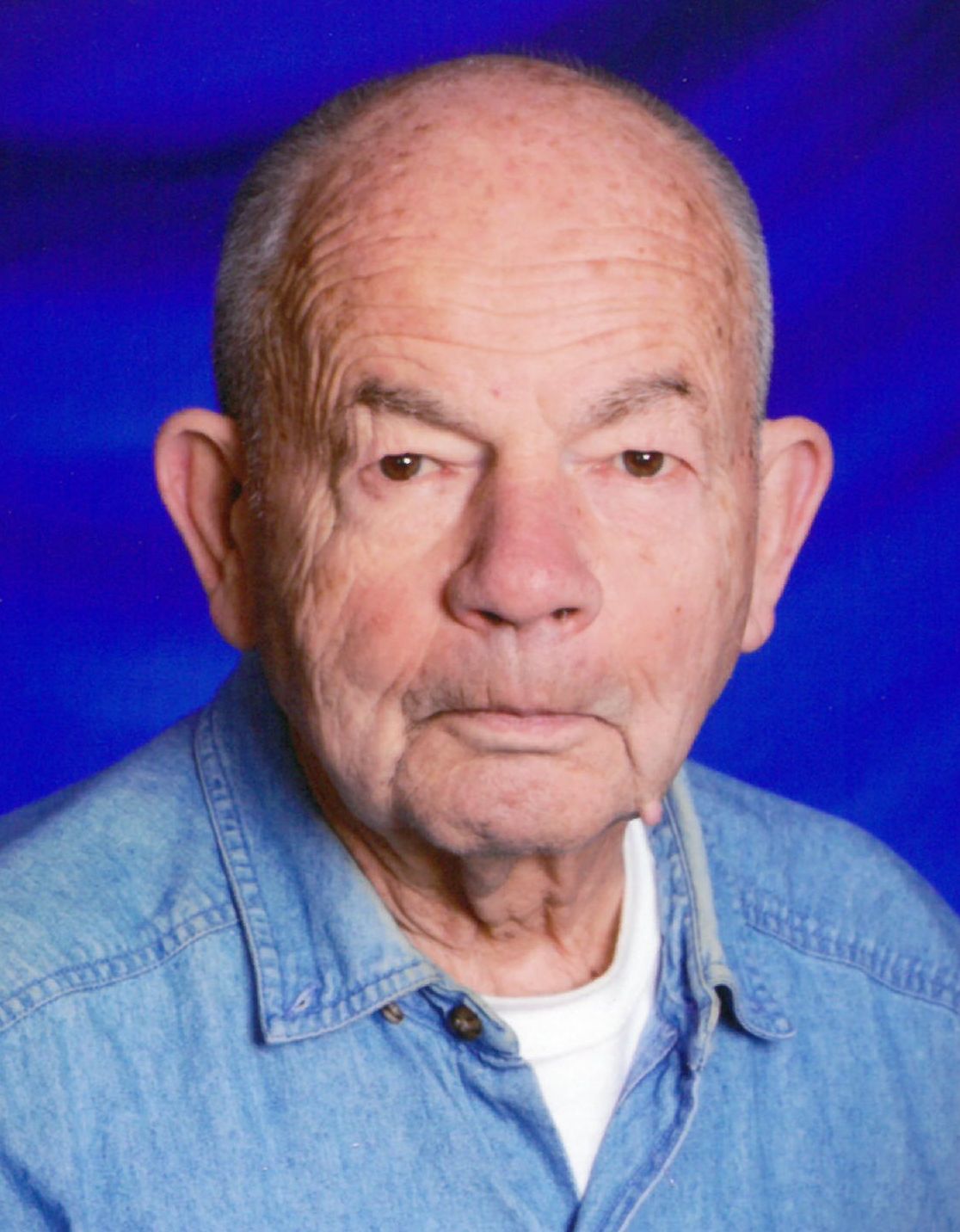 Donald E. Hayford, 85, died May 15, 2017. He was born September 6, 1931, in Dunkirk, New York, to Arthur W. and Mona (Burns) Hayford. While growing up, he attended public schools in Westfield, New Jersey, Dunkirk and Syracuse, New York, and Hopewell, Virginia, graduating from Hopewell High School in 1949. He attended Virginia Tech and Duke University, receiving a BS degree in chemistry from Virginia Tech in 1954.

After graduation he was employed as an industrial research chemist in Texas, Virginia, and Ohio, with time out for military service in Heidelberg, Germany 1956-7. In 1972 he joined Appleton Papers and worked there until retiring in 1996. After retirement he was involved in volunteer work and chemical consulting. He enjoyed family activities and reading.

On December 24, 1965, he married Donna L. Anderson in Richmond, Virginia. This marriage was blessed with three daughters, Kara, Lyn and Cynthia, and eight grandchildren.

He is survived by his wife, Donna, daughters Kara (Ben), Lyn (Brian) and Cindy (Erich); granddaughters Natalie Finman, Mei Phillips and Jia Phillips; grandsons Edward Finman, Henry Finman, Abbott Hayford, George Phillips, and Flynn Hayford. He was preceded in death by his parents and a brother, David A. Hayford.

Don and his family would like to thank the staff of ThedaCare Regional Medical Center-Appleton for the thoughtful and compassionate care he received. His family continues to be inspired by Don's journey down the road less traveled, his generous actions, his scientific enquiry, and his respect for all opinions.

A memorial service is planned for the near future. In lieu of flowers a memorial fund has been established at Homeless Connections at 400 N. Division Street Appleton, Wisconsin, 54911. Online condolences may be expressed at www.wichmannfargo.com.