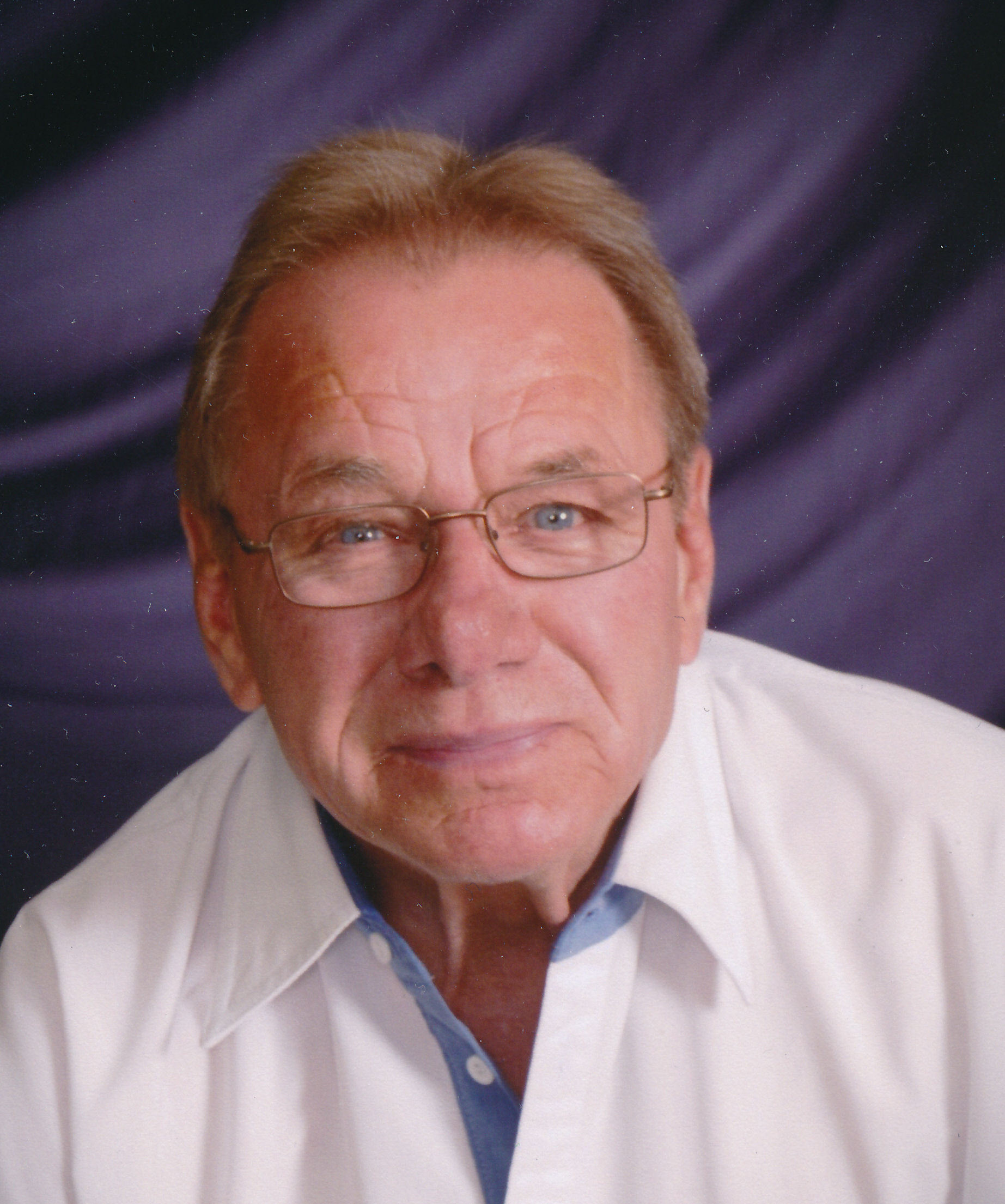 Donald H. Arent, age 75, of Appleton, passed away unexpectedly on Wednesday, December 23, 2015, at his home. Don was born on May 18, 1940, in Appleton, to the late Howard and Alice (Horn) Arent. Don married Diane Stroker on September 1, 1958; she preceded him in death in April of 1970. He then married Suzanne Bergsbaken on November 3, 1972, in Appleton. Don was employed at Foreway Express for 32 years, retiring in 1994. He enjoyed his trips to the cottage on Roberts Lake; trips to Wendover, Nevada, and visits to Mr. G's every Friday night. He was an avid deer hunter, loved to clean the house and especially scrub the (garage) floors—no one could clean like him; watching the stock market (on his iPad); leaning on the counter; and his daily route to check on family members. Each morning, Don had his morning coffee at George Webb.

Funeral services will be at 11:00 a.m. on Monday, December 28, 2015, at MOUNT OLIVE EV. LUTHERAN CHURCH, 930 E. Florida Avenue, Appleton, with Rev. Jasper Sellnow officiating. Friends may call directly at the church on Monday from 9:30 a.m. until the time of services. Interment will be in Highland Memorial Park. A memorial has been established in his name. Online condolences may be offered at www.wichmannfargo.com